The familiar letters F, T, N & S are not the primary means by which the CT system operates. But whenever these four letters are used, they mean quite different things in CT than most other systems. This can create issues in translating over from one system to another, which this article aims to address. So, what is "T" in CT? We're going to go through several possible definitions below, and compare them against what CT means by T. 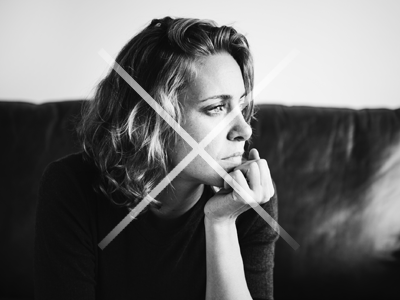 CT Answer: No. This definition would describe T as the process that gives rise to the thoughts and voices in our head, our ruminations and contemplations-- quite literally: thinking. This would be contrasted against other parts of phenomenology such as feeling, which may be experienced not as a mental or verbal dialogue, but as a gut reaction or bodily response.
However, this is not the definition of T in CT. In fact, this sort of definition applies to all eight functions in CT, as they are all "modes of thought." All functions "think", by this sort of description. In CT, the cognitive functions are all cognitive, which is to say they are all in the mind, not in the limbic system or the gut. The qualia of emotions, gut sensations and bodily reactions are a separate domain from CT altogether. Cognition applies to all eight, in CT. 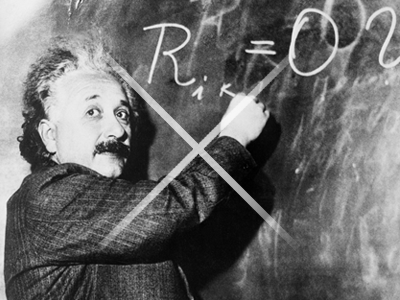 CT Answer: No. A person's general intelligence (or "g" factor) is unrelated to T in CT. Cognitions of all varieties have been seen with high general intelligence, while still retaining the key features of their type's information metabolism. Furthermore, while there may be statistical differences across the types in their interests for analytical or mathematical topics, these statistical differences are not centered around T specifically. If there's any inclination so far for deductive and analytical thought (as opposed to synthetic and holistic thought), it is more broadly associated with all J functions. This is because the J functions conceptualize objects in ideal forms and vectors, leading to more analytical reasoning. This only means the J functions are more analytical in their treatment of information, but this says nothing about overall intelligence. 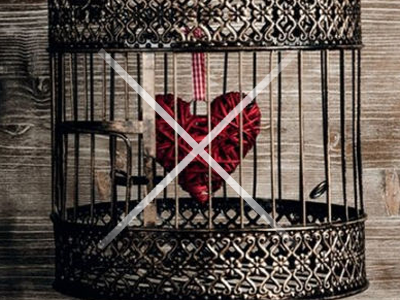 CT Answer: No. This definition of T amounts to being emotionally removed, stoic, unfeeling, preferring a level head to one swoon by emotions, having lack of fear of being frank and a tendency to not yield to social norms or customs. But none of these traits actually reveal the priority of T in the psyche. In CT this division is better represented as as a difference in agreeableness - either by a seelie/adaptive attitude or an unseelie/directive attitude. Emotional attitude is more related to emotional fixations than to cognition. A person's tendency to shut off emotionally, to be unavailable or insensitive, or to struggle to feel the world and other people -- are all specific to what coping mechanism they are using in their emotional life. This once again falls outside of the domain of what CT is measuring. In CT, T refers to a mode of computing information, not to a mode of managing one's emotions. 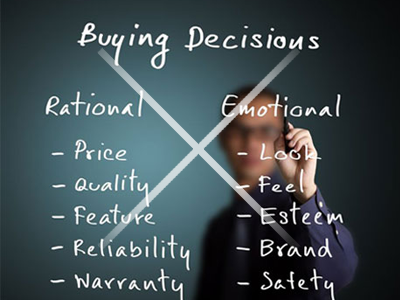 Definition 4. Making Decisions based on Logic.

CT Answer: No. This definition attempts to move T away from being directly synonymous with analytical and deductive thought, and instead defines T as a decision-making process that prioritizes logic in its calculations and conclusions, over emotive persuasions. These emotive persuasions may indeed be felt, but they are given less priority by this definition.
This definition is doing a bit better than the previous ones, in that it's aiming to move the description of T away from being synonymous with logical thought, however it still relies on the choice to raise logical thought above other qualia experiences. There are several reasons for why this is not the definition of T. Firstly, in CT all of the J functions work on the principle of "logic" -- if by logic we mean alignment to ideal forms or absolutes (such as "true", "correct", "accurate", "right") based on certain axioms and principles.
It is not possible to know whether the axioms/principles held by T and F implicitly are superior to each other, or who is more logical. We enter a philosophical debate when we aim to suggest that the axioms of T or F are superior. Therefore we must leave the matter open-ended, and describe both of them as different forms of analytical thought. In CT, the F function is just as logical as the T function, since both operate through Logos. However, they use different starting axioms and premises for their deductions, which will be touched on below: 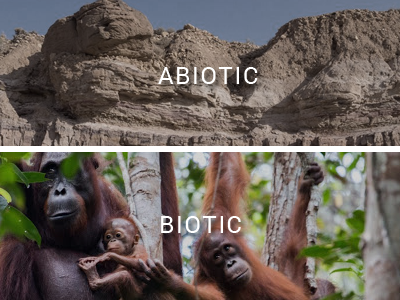 Definition 5: A mental registration of objects as abiotic and inanimate.

CT Answer: Yes. The primary definition of T is a registration of objects as abiotic and inanimate. You can think of this as the difference between treating something (like a rock) as non-living, versus something living. The cognitive category of 'alive' is an axiom that is nested within the F attribute. The T attribute, by contrast, does not register objects as alive, but instead mechanizes or depersonalizes them. This depersonalization of an object does not mean the individual is void of emotions or personal care/investments, it simply means the object itself is de-personalized, or treated as a thing. The individual's level of emotional investment may vary, as CT does not describe the emotional fixations of a person.
For example, a Te-lead mother may care deeply for her daughter and be sure to take care of her logistical needs. In doing so she will mentally model her daughter as an object/system with inputs and outputs, and take the appropriate mechanical steps to ensure her well-being, as a well-oiled machine. Although the daughter is loved very much, and is treated as a subject by Fi (essentially), she is perceived as an object within a mechanical causality at another level (Te).
No human is without both the T and F attributes, which means no person depersonalizes other individuals as a whole. Instead, the object in question is personalized from one vantage point, and de-personalized from another vantage point, within the same individual. Which angle is which depends on where the T attribute is attached, and where the F attribute is attached.
Please note that this definition of T is not describing “T-lead” types, but the T attribute in the abstract sense, as it may appear in any type’s hierarchy. Relating strongly to this T section doesn’t mean your psyche leads with T, as cognitive typology does not assign a hierarchy based on F, T, N, S “preference.” Instead, this article is only mean to introduce you to what CT means by the T component, which never exists independently but is always tied to either Je or Ji. Thus, to know whether you are a certain type, we must examine whether your abiotic registering process is conjoined to Ji or Je metabolism — to produce either Ti or Te. Both of these have different implicit assumptions about the nature of abiotic objects.

Why use "T" if it's not about thinking?

CT's concept of T is considerably removed from others that have come before it, prompting the question of why use the letter "T" when it is not about thinking? For a full explanation of why Jungian nomenclature is still used in parallel with CT's own terms, see this article.