The familiar letters F, T, N & S are not the primary means by which the CT system operates. But whenever these four letters are used, they mean quite different things in CT than most other systems. This can create issues in translating over from one system to another, which this article aims to address. So, what is “N” in CT? We’re going to go through several possible definitions below, and compare them against what CT means by N. 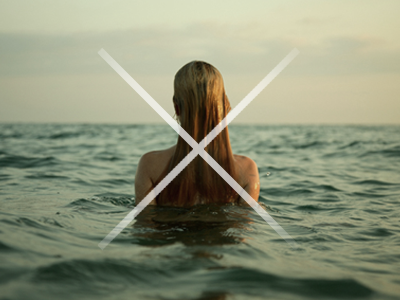 CT Answer: No. This definition is akin to the dictionary description of 'intuition', which is the knowledge of something without conscious awareness of how that knowledge was constructed or where it came from. However, this definition applies to the activity of every unconscious function we possess. The workings of our minds are altogether mysterious to us, and every part of us that is not raised into consciousness will be experienced by us as a "sixth sense" and an intuition that we have. Consciousness is what elucidates the dynamics behind our hunches and impressions. Thus, this description more appropriately applies to the unconscious in general. Diving into the unconscious will have the same effect, regardless of type.
However, this definition could even apply to conscious faculties if they exist in a non-verbal or non-analytical format. For example, a person trained in a martial art may move their body through 'intuition' - feeling out what to do next without being able to explicitly articulate why their choices were the  right ones. In this case, there is conscious awareness of the body but the knowledge is implicit and non-verbal. The same may apply to functions such as Ji with its gestalt object identification, even when it is conscious. 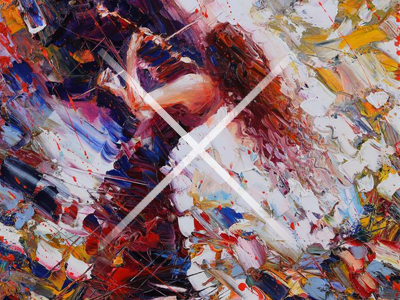 CT Answer: No. This is not related to N in CT. If we were to correlate this behavioral set to a function, the tendency to generate new ideas, to be creative and to have strong imagination have greater parity with parts of Pe's Generative Ability. Our database shows that Se and Ne lead types are the most highly represented in domains such as music, dance, painting, and many other arts. Both Se and Ne are creative and imaginative functions. They both experience innovative thought, think up possibilities and make inspirational leaps. The creative power of Se is in no way less than that of Ne, and both differ only in their execution and methodology when arriving at inspiration, imagination and possibilities. 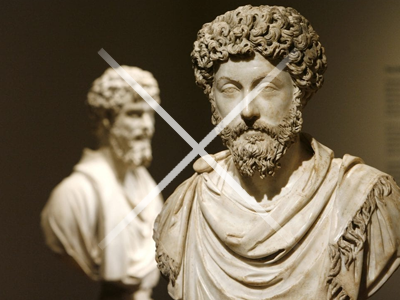 CT Answer: No. Abstract thought is perhaps the defining hallmarks of human beings, as the entirety of the human mind is an abstract representation of reality. Most of the time the information we contend with carries various levels of abstraction, as abstraction is involved in the registration of any general idea or concept. For example, while we may point to a concrete event such as “the tennis match”, the idea of “tennis” is a decontextualized abstraction. Abstraction is necessary for our basic linguistic capacity, and is not related to N or S in CT. A personal inclination towards higher abstractions, such as what we find in philosophy, metaphysics, theology, ethics, mathematics and the like — are also unrelated to N or S metabolism. Both S and N will metabolize questions of metaphysics, theology and philosophy with slight differences, but these topics -- as well as any abstract topic -- are equally available to both attributes. 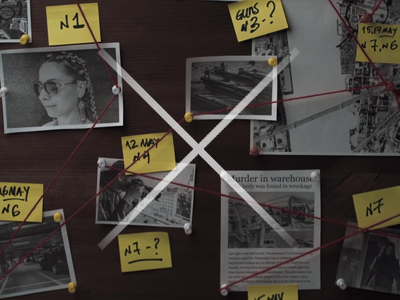 CT Answer: Somewhat yes. These phrases begin to approach the proper description of N, but they often do not correctly frame it. In this category we hear phrases like "pattern recognition" and "making connections" - however, those phrases could apply to multiple other processes depending on what we mean by connections. For instance, the causality of Je could be said to "make connections" between causes and effects. And Pi's memory recall in general could be considered a linking of data together (with past/present/future). Therefore, the conjunction of datasets with one another is, by itself, not the definition of N. The definition of N in CT isn't within the connecting operation itself, but in how mental objects themselves are conceptualized as spanning across ranges and distances. This brings me to the final definition: 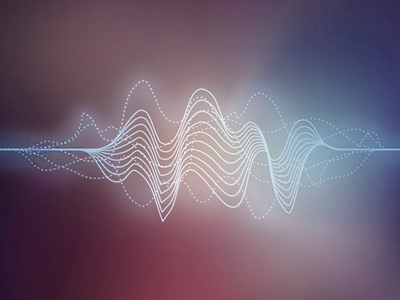 CT Answer: Yes. This is the proper description of the N attribute. For the N attribute, there is no definite limit to an object's perimeter, but instead the object exists as a non-local gradient which technically has an infinite range, much like the warping of space by gravity. The N attribute is wave-like, rather than particle-like in its treatment of information. This means N is inherently unspecific, and spread across contexts or positions. Thus, the N attribute lends to ambiguity and double-meanings. Things bleed into other things and the downside to this is that it leads to lack of precision in what is being discussed, since discussion does not revolve around a known and quantified variable - but on the nature of a spectral range. Naturally, our conversations will collapse into specifics for the sake of discussion, but these specifics immediately become something else than what the N attribute perceives. The N attribute will push things back out of single-meaning and into a superposition if it can.
But please note that this definition of N is not describing “N-lead” types, but the N attribute in the abstract sense, as it may appear in any type’s hierarchy. Relating strongly to this N section doesn’t mean your psyche leads with N, as cognitive typology does not assign a hierarchy based on F, T, N, S “preference.” Instead, this article is only mean to introduce you to what CT means by the N component, which never exists independently but is always tied to either Pe or Pi. Thus, to know whether you are a certain type, we must examine whether your discontinuous object processing is conjoined to Pe or Pi metabolism — to produce either Ne or Ni. Both of these have different implicit assumptions about the nature of continuous objects.

Why use “N” if it’s not about intuition?

CT’s concept of N is considerably removed from others that have come before it, prompting the question of why use the letter “N” when it is not about intuition? For a full explanation of why Jungian nomenclature is still used in parallel with CT’s own terms, see this article.