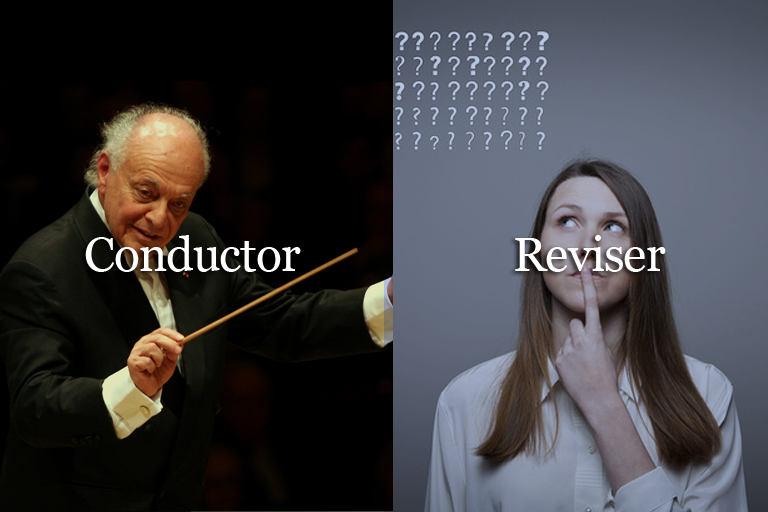 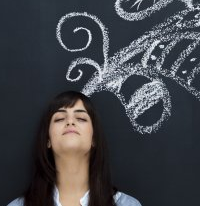 The energy of reviser functions (Ji+Pe) will be flexible, ever-shifting and open to real-time impressions. It will give the body a quality of receptiveness and reactivity, as if they are the “follow” to the “lead” in a ballroom dance. Like all people, revisers will hold a paradigm in mind, but this framework is held with a level of suspension and doubt, as they have an innate understanding of its imperfection and incompleteness. Thus, they are always awaiting an occasion for readjustment. They actively absorb the environment with this incentive in mind and will themselves take the initiative to reinvent their understanding – even if this causes a loss of practical application.

The energy of revisers may be felt by conductors as unreliable or flaky. While conductors may understand the value of adaptability and doubt – and possess it themselves – it is not of the sort which is spontaneously self-initiating. The ability of revisers to overhaul their paradigm at any moment will be opposite of the character of conductors – which instead wait for an occasion to present itself which reveals the need for adjustment. 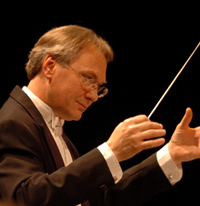 The energy of the conductor functions (Je+Pi) will be channeled and forward. The person’s body will naturally sink into itself in a grounded way, seamlessly keeping its footing, and will have a level of resistance toward chaos. Like an earthquake-proof building, incoming information and situations do not offset their flow. Their brow and face is often hardened and firm. They will keep their composure and take in data as suggestive; using it when useful, and in a way that can be applicable to their overall direction.

The energy of conductors will be settled, and have a level of natural confidence not necessarily stemming from what they say but how they say it. If they are uncertain of something, then they will appear certain of that uncertainty. Inversely, revisers will appear far more floaty and tentative about the extent of their own ignorance. Revisers constantly appear as though they’ve come to a fork on a dirt trail and are undecided about which way to turn. Conductors are uneasy with this degree of uncertainty or spontaneity and will strive to regain footing whenever it’s lost. They may decide quickly to try one path at a time, rather than remain at the fork in pure speculation.