The familiar letters I (introverson) & E (extroversion) are not the primary means by which the CT system operates. But whenever these two letters are used, they mean quite different things in CT than most other systems. This can create issues in translating over from one system to another, which this article aims to address. So, what is "E" in CT? We're going to go through several possible definitions below, and compare them against what CT means by E. 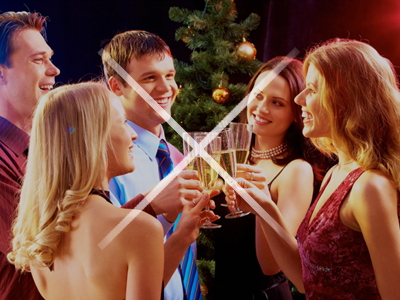 CT Answer: No. This common definition equates E with a person's level of sociability. But sociability is not what CT means by E. A person's taste or distaste for people is a very specific matter. Many life factors can affect a person's attitude towards people, such as social anxiety or misanthropy. A person may choose not to engage in the world of people because they find them generally distressing or because they possess an unfavorable view of them and want no association with them. However, none of this is connected to the definition of E in CT. A person can have a strong E-orientation while having no inclination, talent or interest in social affairs. 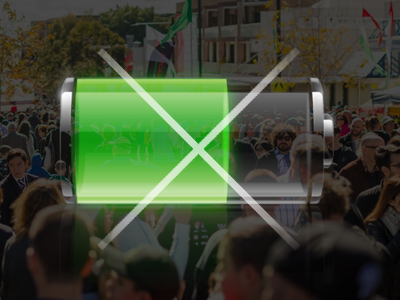 Definition 2: Getting energy from people

CT Answer: No. This definition still keeps the focus of E on sociability, but no longer frames things in terms of liking or disliking socialization. Instead, it frames the matter in terms of an involuntary energy gain or drain whenever socialization occurs. This allows for I-oriented types to potentially love socialization, while being acutely drained by it, and for E-oriented types to potentially dislike socialization while ultimately needing it. The analogy commonly used by this definition is that of a battery. Those with an E-orientation can participate in solitary and sedentary activities for a while, but it drains their battery like a solar panel hidden from the sunlight. They then have to go back out again to the world to recharge themselves through interactions with others.
However, this definition of E fails in two ways. Firstly by the reliance on sociability, just as the first definition. And secondly, by a reliance on a person's physiological status. There are many reasons for why a person may be drained by social (or other) activities. People differ in their physical constitution, in a way that's unrelated to E or I. For example, highly sensitive people are overstimulated by the world and thus are drained by interactions with it. Likewise, people with high neuroticism can be avoidant of interaction, as their nervous systems gets easily emotionally overloaded. A good definition of E, which is cognitive in nature, should not be conflated with social activity nor with these physiological effects. 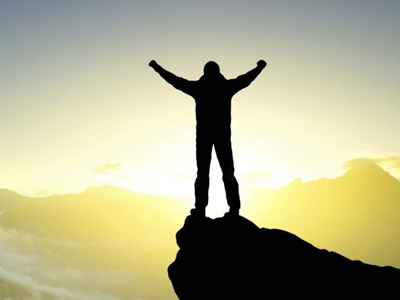 CT Answer: Somewhat true. This definition divorces itself from sociability, and looks instead at a general engagement or disengagement with the external more broadly. Here, E means having a relationship to external reality that is one of contact and immersion. This may be with people or it may not have anything to do with people. It may be with nature, with canoeing, with rock climbing, with art, music, etc. The relevant point here is that reality is being engaged with directly, and learning happens through a feedback loop with actions and reactions. This is very close to the definition of E in CT, and is a common statistical effect of having a strong E-orientation. However, the cognitive definition of E is: 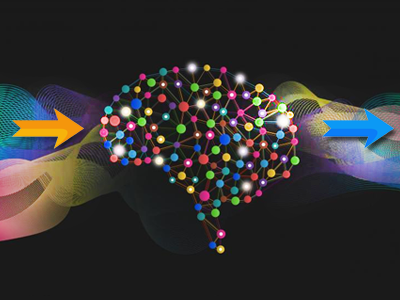 Definition 4: An orientation towards new mental objects and their dynamic interactions

CT Answer: Yes. This is the definition of cognitive extroversion (E). It is a focus on a reciprocal feedback loop with the external world's information and dynamics, for example in terms of information intake (Pe) and executive outputs (Je). The E-orientation handles multi-object interactions, rather than single object analysis.
For this E operation to work, there is often a need to embody that cognition such as through tangible data gathering (visual search) as well as object manipulation (via the motor system). Therefore cognitive extroversion tends to lead to more physical engagement with reality, due to how reality contains those new objects to gather and manipulate. But this corporeality is still a secondary layer to cognition.
If new objects can somehow be streamed more directly to consciousness, such as from a computer screen, then cognitive extroversion is still working. Thus, a person can be "extroverting" when scrolling through their social media feed for hours, or playing video games, because their mind is focused on new information absorption and interaction with that information. Meanwhile, in the external world they may appear sedentary even though their mind is extroverting. And this is why "Connecting with external reality" is not entirely correct, unless we define external reality to be anything the mind can proactively interface with -- including a screen, a game, etc.
Introversion and Extroversion are present in almost everything we do. For example, when reading a book, in the moments when words are being read, the mind is extroverting because it's taking in new information. But the pauses for reflection between sentences are moments of introversion, when the mind disengages in order to introspect before ingesting more. In general, reading is less extroverted than canoeing because the reader has full control over the rate of information intake, and there is no need to spontaneously flow with a river of data. But even reading has an element of Extroversion involved, and massive reading sprees are a sign of Extroverted data intake.
Please note that this definition of E is not describing "E-lead" types, but the E attribute in the abstract sense. Everyone has both E and I and they use them both, often within the same second. Therefore, relating strongly to E doesn't mean your psyche leads with E, as cognitive typology does not assign a hierarchy based on an overall E or I "preference." Instead, this article is only mean to introduce you to what CT means by the E component, which never exists independently but is always tied to both Je and Pe, and counterbalanced by Ji and Pi.

If definitions #1 or #2 are being used for E by another system, that system is incompatible with CT. If you have come from MBTI and either relate or don't relate to "E" because of something in definitions #1 or #2, please bear in mind we are not talking about the same thing here and typings will not translate over. If definition #3 is being used, there may be potential compatibility with CT, but no system is properly compatible with CT unless they share definition #4.

Why use "E" if it's not about social extroversion?

CT's concept of E is most similar to Jung's original definition, but is not identical to it. This may raise questions about why CT uses this term when it is not talking about Extroversion, as commonly understood. For a full explanation of why Jungian nomenclature is still used in parallel with CT's own terms, see this article.