The Articulator: The King/Queen THE MORAL CHARACTER:
Passionate
Competitive
Dominating
Aggressive
Prideful
Exacting
Critical
Self-Challenging
Success-Oriented
Unyielding
Devoted
The King is always striving. There is always "something that needs to be done" and they are in the place/state to do it. Whether the person is of any real status or not, The King spontaneously self-proclaims himself the King by sheer force of his will. A Je-heavy Je-lead walks into the room and they imply command. Governance comes out of the King/Queen unbidden because such is their archetype. I've explained a lot more about the King/Queen and how they go into war, and how there's a battle for Evolution through conflict in this post.


The Compass: The Prince/Princess THE MORAL CHARACTER:
Self-critical
Self-absorbed
Perfectionistic
Entitles/Privileged
Unyielding
Idealistic
High-standards
Meticulous
Ever-Dissatisfied
Melancholy
The Prince is in a way self-absorbed, focused on their own perfection, yet not entirely productive. Like the King/Queen, he is poised, having a sense of superiority about him. He holds himself to a higher standard, and so he understands keenly the high and the low. The accurate and the inaccurate. The Right and the Wrong. But he understands this from the comfort of his own inner world. He's not running the country. He's just responsible for himself. The Prince/Princess can be very critical of others, if that is where their attention is turned. Typically it's self-reflected, but being in a relationship with a Prince/Princess (Ji-lead) can be a grating source of nitpickiness and pain. Like the Je-lead, the Ji-lead can be responsible for a great deal of unhappiness as high expectations abound, and nothing is quite "ideal" about things. There is, in the Prince/Princess, always that striving for greatness... even if it is in self-beautification and perfection, less so than by actions taken in the world. THE MORAL CHARACTER:
Slow
Tempered
Wise
Cautious
Paranoid
Outdated
Deaf
Resistant to change
Cryptic
Suspicious
It may be easier to see the Fool/Pe as a chaotic element. But as we've seen, Pi-heavy Pi-leads are actually not very rigid persons. It's auxiliary Je that sometimes gives Worldviewers their reputation as orderly. In fact, they are rather amorphous, sloth-like at times, and inertial. But they are holistic. Holism is an aspect of chaos; they amass everything without taking sides often times, without "delineating" the reasoning of what they feel or suspect to happen next. It's probabilistic. And in so doing they function off of flow; but a very viscous flow.
And so the Senex seems to have wisdom from some unknown, amorphous place. It is not the wisdom of the King; which is rational, sensible, precise. The Wisdom of the Senex is confusing, cryptic, suspect to inaccuracies in the details... but great dependability in the general. At other times they can be irrationally paranoid. Doomsdayers; end-time prophets. They will warn of the coming chaos, but may just as well be participants in bringing it about. Conspiracy theories, schemes ....they may see or suspect what is not really there, in their attempt to infer the flow of life. 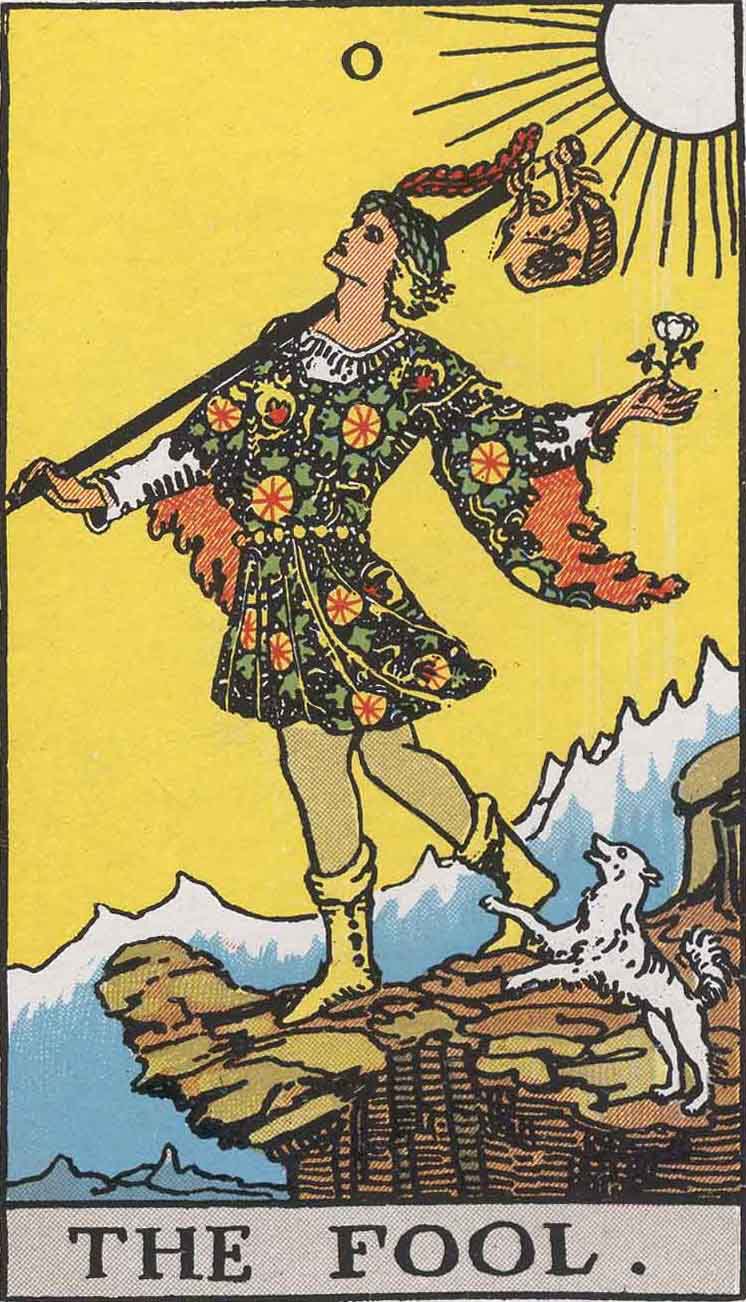 THE MORAL CHARACTER:
Chaotic
Unstable/Destabilizing
Opportunistic
Gambler
Risk-Taker
Life-Seeking/Thirsting
Ever changing
Impulsive
Imprudent
Ignorant/Naive
Young
Impetuous
The Pe archetype is that of the fool, but also that of the Child. Innocent, ignorant, full of life and potentiality. To paint some of the more positive aspects of its character, it can invigorate. A Pe partner can help liven your life up a lot. Bring you out of stagnation. Add vibrancy, fun, humor, excitement. There's lots of allure in the unpredictability of the Fool, and so there's also a sexual element in it. Which is to say there's a life-giving element in it.
To put it more practically, "come on, lets go out!!" <-- Pe
"You should totally date him, what do you have to lose?" <-- Pe
"Omg, he was so cute!" <-- Pe
This ties into the hedonistic themes, but also into themes of femininity and fertility. Of Dionysus. Of Wine. Both Se and Ne can be very flirtatious. And that's because they are uninhibited, moment-oriented, and excitable. The chaos from which new life is born (literally). "Allowing Pe to flow" is one and the same with allowing life to enter one's being. People who are clamped in Pe may also be sexually clamped, and unable to flow in that dimension.