The Nature of Categories 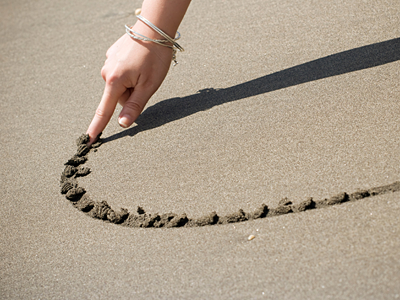 The world we are born into has no labels. Labeling is a linguistic process we exercise in order to better understand our reality. We draw invisible boundaries around ideas to help make sense of our world.

"Categories are things humans create, then?"

Yes and no. Not all categories are human made, and there is a strong difference between the fabrication of a category and the discovery of one. As is most evident in the fields of mathematics and physics, we discover essential aspects of reality - which predate human language - and simply name them. The famous π is not a category, it is a phenomenon of the universe. Likewise the sun and the moon are entities whose boundaries are tangible and require no human language or labeling to exist. The males and females sexes also form two different categories that are self-evident and require no extrapolation to justify. 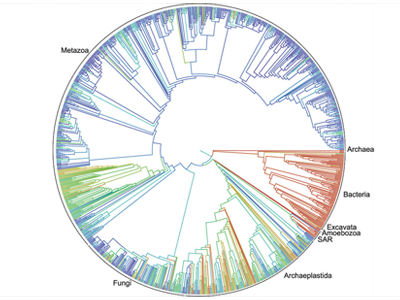 Animal species are inherently divided into categories by virtue of their genetic and physical similarities across the global family tree. The family Talpidae describes nocturnal subterranean mammals of impaired eyesight but augmented smell - while the order Carnivora is denoted by blade-like and enlarged premolar teeth, six incisors, pawed feet with claws and a near-exclusive metabolic dependence on meat. The phylum Chordata, defined by animals with a rudimentary nerve cord, has Vertebrates as a subphylum while Tunicata is a sister subphylum composed of non-vertebrate marine filter feeders. These categories are not human inventions, but descriptions of nature.

Type is the same way; since CT uses an objective metric for its type categorizations, these categories are not theoretically contrived but are denoting naturally occurring and visible phenomenon. In this sense, it differentiates between humans the same way a taxonomist would differentiate between different species; by the visual/physiological qualities evidenced. This physical factor gives CT an advantage in its delineation of boundaries between individuals compared to a purely psychological approach which can be theoretically reorganized in countless ways.

The label "TeSi" is not just a theoretical concept meeting a list of semantic criteria, but a physical category. Even if we never titled a TeSi individual by that term, they would still intrinsically belong to the same category of human their whole life. Hence, it is an acknowledgement of a phenomenon that exists independent of what opinion the person may have of themselves.

How many categories are there?

As with kingdoms, phylums, genus and species - it depends on your degree of granularity and angle of measure. Like with vertebrates and invertebrates, one could say there are just two basic types of humans (J and P). But just as well, one could say there are four basic types (Alpha, Beta, Gamma Delta) or 8 types (Fi, Ti, Fe, Te, Si, Se, Ni, Ne), or 16 types, or even 32 types if we factor in sex. And when you add more granular variables into the equation (such as subtype) those 32 gender types become 128.

But if you can draw it out to as many as you want, then isn't the category arbitrary? Couldn't we just say every human is unique? 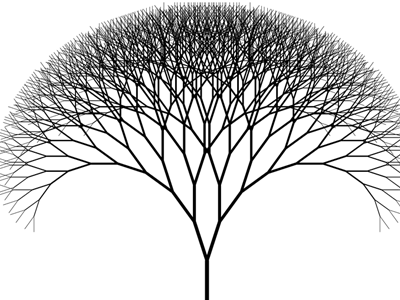 Every human is indeed unique, just as every organism is. But to suggest that because each human is unique, we're all equally different and there is no sense categorizing people by similarities - is like saying all animals in the animal kingdom are unique organisms and there is no sense in organizing them into species, genus, families, phylums or kingdoms. Despite the differences between humans, these differences are organized. We are far more similar to some people than others, and how that similarity pans out can be visualized like a family tree. While there are as many branches as there are humans, humanity is also a recursive algorithm and outputs the same iteration of human at different times and places.

While we can magnify this bifurcation down at the resolution of 16 or 32 or further, the tree structure remains the same and people's similarities will still exist along this spectrum. Every FiSe in the world is closer to every other FiSe in their vultology and psychology, especially if subtype is factored in. If we factor in mental health, gender, and race, we arrive at two people that are practically two iterations of the same human being. These two FiSe would -- even if belonging to two very different genealogies and cultures -- be more similar to each other than any of their siblings or family. While we have a blood family we belong to, we also belong to a broader vultological family. 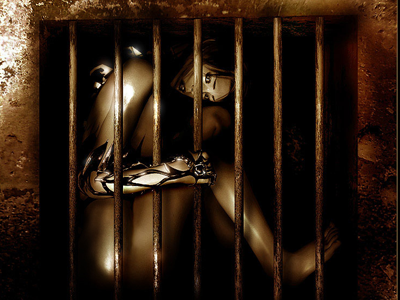 Now, many reading this may be coming from a typological background in Myers-Briggs or Socionics which approaches the question of categorization quite differently. These typology models have inadvertently created a static boxing system with a set amount of types: 16. While intended to be liberating, in these models type is presented as a behavioral profile and the implicit/explicit assumption is that all humans belong to one of these sixteen behavioral profiles. This is understandably frustrating as it is indeed false. There are far more than 16 behavioral patterns in our population and the variety we see in our human species cannot be described by so few. Closed systems such as the aforementioned operate through an "a priori" basis - relying on theory to inform on human reality. Being confined to the semantic elements of quantification, the lack of an empirical quantifier causes these systems to often refuse contrary information, leading a person into a hall of reflective mirrors - wherein one starts to only see the world as the model would compel you to see it.

How Cognitive Type Approaches the Matter

Cognitive Type does not have sixteen behavioral profiles where all humans are said to fall. The sixteen types, in CT, are not sixteen personality profiles, but sixteen quantifiable categories of human variability. Belonging to the same type does not automatically give you the same personality - although strong similarities will exist. Cognitive Type is a first and foremost research project which aims to quantify as many vultological shades of humanity as naturally exist, and it creates its behavioral descriptions from the firsthand testimony of those who have that visual signature. The number of shades that type bifurcates down to has not yet been established, making CT a dynamic and growing system of observations between visual expressions and psychological correlations. But from a preliminary canvass, we believe the minimum number of profiles necessary to describe human variability (nature + nurture) is 64, and will be writing these profiles from visually confirmed samples.

Cognitive Type lets the data lead the creation and formation of its concepts, and no concept is adopted without an objectively observable premise. As we discover new things about humanity, the model is forced to expand to account for them. Unlike an a priori model, which lacks a proper feedback mechanism with the environment, CT will grow and refine with time. The moment you decide a model is "complete" is the moment where the limit of its insight is reached.