Seelie is the name of an agreeable emotional attitude when present in Fi-Te users. Seelieness is not a feature of cognitive type, but is a description of a certain emotional disposition that a person carries throughout their life. The opposite emotional attitude is unseelie. Both seelie and unseelie attitudes exist on a spectrum, and all Fi-Te users have some degree of both within them. This article is focused on the seelie aspect of the pair, as viewed from a behavioral perspective. 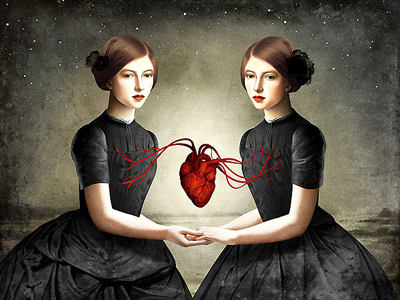 When the person is seelie, they retain an open and unobstructed emotional channel to the world. Painful situations register with a more acute sensitivity than to most others, and they may be prone to break down in tears upon hearing a terrible story or even from looking at a photograph of impoverished or abused children. While all people can experience empathy for their fellow man, none feel it more directly than these individuals. The seelie person is constantly, but passively, evaluating situations for fairness and alignment to ethics and reason. They will evaluate ethics automatically in their own situations but will also do so unconsciously with others as their heart is eternally being pinged: “how would I feel in that same situation?” Without necessarily wishing to, they will step into another’s shoes and momentarily view reality from that place and feel all the same joys and pains they might imagine the person feeling, in order to gauge what is aligned or misaligned about their situation. In this way, seelie types have an acute understanding of the individual pains of others, and a capacity to understand what is ethically right at the personal level – which can then be extrapolated to what is right at the group level. But the seelie attitude starts from the singular out to the group, rather than seeking to help the group first by evaluating what is best for the group. They will form a very unique philosophy of what is right for society, not based on consensus but on what they’ve come to know about human nature from the inside-out.

Protection of the Life Principle 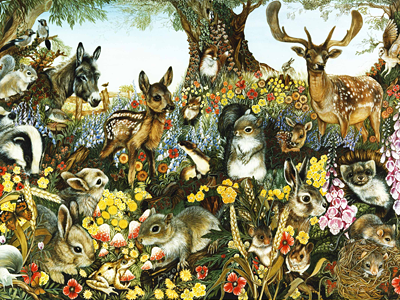 But this same empathic tendency does not stop at human beings. The seelie individual will feel the same injury for all manner of animals. There is no reason –it’s often thought– that human life is to be valued exclusively or above that of other life that suffers. In the pursuit to discover the core tenants of moral truth and align themselves to them, the seelie attitude is often forced to conclude that torture and murder at any scale is wrong by principle, and that we cannot cherry-pick when it is ethical or unethical based on our human-centric bias. This often leads to vegetarianism and to an animal rights activism compelled by a belief that “if it has the capacity to feel pain, then it should be protected.” But this also leads to an appreciation for “creatureness” where the seelie attitude may imprint on various other animals and come to relate more to them than humans if they share the same temperament. The seelie person may deeply recognize themselves as “animal” and as one in the same family as nature; wild and free. We see this displayed cinematically in Disney’s Snow White, who is herself a perfect seelie archetype. 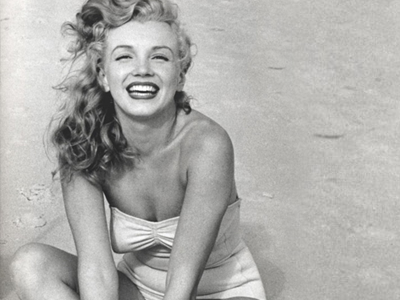 When the person is seelie, they will also be bashful, giddy, disarming and effeminate. They will be sprite-like, in tune with their inner feelings, and continually radiating an innocent emotional energy. This often causes a whispery or airy voice and demeanor as well as a very giggly and transparent personality. But the seelie person will only elicit this energy by actively working to remain wholly unclogged by negative emotions. The seelie attitude is ever aware that the world is a place filled with pain. Bitterness, worry, anguish, confusion and ignored corridors of their minds will cause a spiritual fog to land over them that will muddle the direction of their compass. The seelie person will dedicate an extraordinary amount of personal time to try to untangle these knots, aligning their hearts to truth and filtering away the gunk in order to allow their heart to flow cleanly once again. The seelie attitude wishes least of all to be obstructed, unhappy, inaccurate or amoral in how they feel. But they will not be able to do this –or be seelie– with unaddressed material. Without a proper and constant recalibartion of their moral instrument, they will be unguided in their direction and stumble into darkness. They will feel that they cannot depend on others for the moral truth, and neither can they trust themselves because they will recognize their obstructions – leaving them in a morose, clouded state.

Despite their usually cheery energy, as with all people the seelie person looses his or her footing when they fall under the weight of stress and mental illness. Here are some of the common stress behaviors that a seelie attitude will display: 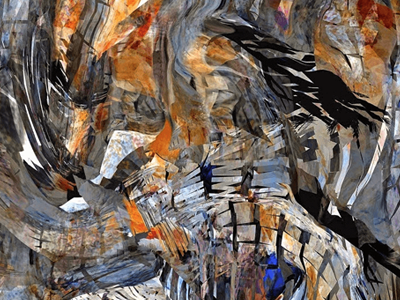 What began as a blessing in understanding others through empathic projection inverts into a disability amidst the raw static and noise of an overwhelming situation. Their empathic abilities backfire on them as the very same open emotional channel lets far more in than what can be processed. They will become hyper-stimulated, far too sensitive to negative vibes and utterly unable to tolerate hostile environments without collapsing in tears. They can come to feel physically ill in emotionally weighted situations; needing to get away from it as soon as possible. There is freezing and paralysis, volatility and hysteria. A conflict develops between the seelie person wanting to have their own emotions, and resisting being drowned in those of others. They’ll feel like the outside is trying to change who they are against their will. Life can feel like a chaotic mess and their natural “permeability” will not make it any easier. But neither will they want to close their heart or become unseelie; anything but that. This will cause them to exist like a raw, flailing electric line — still hot, but exposed. Everything is noisy and it becomes difficult to know what one believes or stands for. 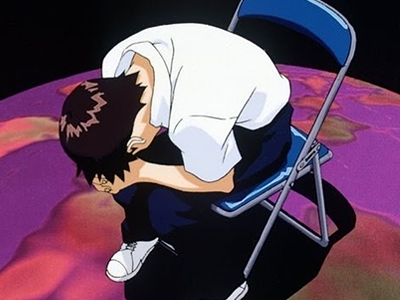 Like adaptive types, seelie types are prone to cowardice but one defined more by an active avoidance of who they know they need to be. Driven against a wall by a conflict between their ideals and human reality, the dark and aggressive elements of personality will be abhorrent to them. They will not even consider it an option to act from their vectors, deciding instead to cower and be trampled over by others than face and integrate aggression into their character when justice demands it. They fear evil entering their heart, but in avoiding it they are responsible for spreading the evil of inaction. They will let underhanded things slide beneath their nose and will not stand up for what they believe. Indeed, it is quite distressing for the seelie type, who is most drawn to champion their personal values, to view themselves as lacking the backbone to be themselves. Since being a beacon of truth is among the most important things to the seelie person, this will create a lot of internal guilt and the person may slowly grow to hate themselves for being weak. They will not feel prepared to face the world until they can reconcile their heart and ideals with the situation but meanwhile they will leave everyone else in suspense, avoiding calls or responsibilities. They will sulk in their room rather than confront life. Unlike adaptive types, they may not bother with lying their way into grace and social acceptance. They will instead collapse underneath the pressure of their own anxiety and freeze. 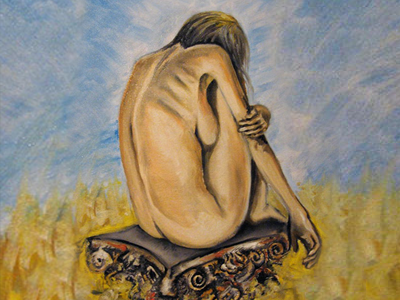 But not all seelie individuals will swallow their pain in silence. Others may craft a voice around it, generating art out of their experiences. They will pour out poetry and songs to encapsulate their condition, indulging passive-aggressive commentary on the world while containing glimmers of squelched hopes. This seelie person will be a broken bird; a disenchanted idealist who realizes that the world is too wretched a place for beauty to last within. The distressed seelie individual will talk about their difficulties in life openly with a mournful spirit. The same transparent emotional radiation that was once bashful and giddy becomes melodramatic, sullen and woeful. They will wear their bleeding heart in open display, emanating a private sorrow that also saturates their environment. The world is seen as a horrible place. Everyone is cruel and nobody seems to care. The pitiable seelie type may incite concern and care in some, or they may simply succeed in weighing down the atmosphere; transforming their situation into a pity party of one. They will play the victim and may begin to nauseate others with their theatrics. It may even be painfully obvious to them that they are bringing down the mood of everyone but they will be unable to help it; not being able to change who they are or what they feel.