The Compass function (as Ti or Fi) is so named because its purpose is to point the individual ever north regardless of context, obstacles or circumstance. There is an obsession in the person's mind to be and live right by one's ideals, to be true in word and deed, and to never yield. In this sense it acts as a sort of conscience in all people, but moreso in Ji types who often cannot act or move if not in alignment with the opinion of that compass - however impractical that may be. 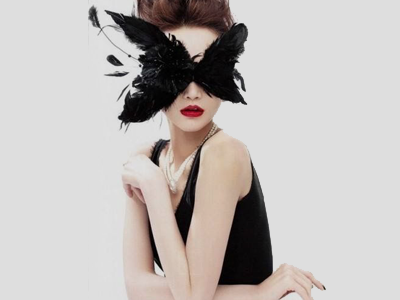 The question of identity becomes a very important concern for Ji, as it participates in the establishment of one's core standards and aspirations. For Ji the creation of an identity arises from a longing to embody whatever would be the most perfect and beautiful manifestation of themselves according to a ideal they envision in terms of ethical values, character and aesthetic. While all people have a sense of identity, for Ji “the question of identity” is an essential matter involving the revisiting, rediscovering and reinventing of what our self must be composed of, by comparing that self against some maximal beauty - however that is defined by them personally. There is also an independence within Ji from any situations of origin; what culture or location they were first placed within. Ji  has the capacity to generate a sense of identity from first principles and divorce itself from the specificity of its birthplace. In this sense, it sees no limits to what one can decide to conceive oneself as. What matters most is that their outer manifestation be exemplary of their values and truth principles. This can lead to eccentric behaviors and attires, but also to idiosyncratic beliefs and fixations. 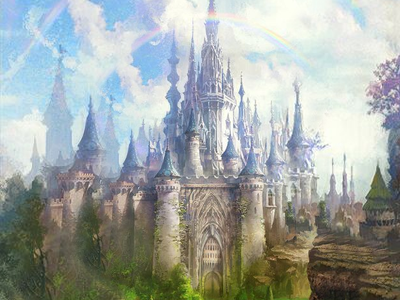 Due to the aforementioned, the operation of Ji is more concerned with what – in principle – is the best position or perspective, void of consideration for the necessities and trade-offs suggested by the present. I use the world “idealistic” not necessarily in the dreamy or fantastical sense, but in the purely rational sense of wanting what is fully aligned to reason. Many a Ji type will be stubbornly idealistic and feel “no compromise is a good compromise” and will fight for their utopian vision of people, society and the world at large. But despite the zeal and fervor they feel for the right cause, Ji will often take few or no steps away from their personal tower towards the practical production of their embellished ideologies. The Ji function is termed the "Compass" because its function is not to carry one to the final place - but to point the way. It is the needle of the psyche, and while we may never arrive at north, it will always strive to point the psyche in that direction. It offers no understanding of the terrain, or what is needed to navigate it, but it does understand one thing — where the proper course is. And notwithstanding the challenges that come with this tendency, without this inner sense of the optimal order, we would have a far weaker grasp of what the ultimate aim is and how to direct resources towards it. 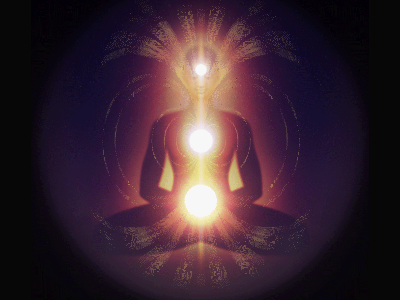 The Ji function can produce rather abundant feelings of guilt, low self-worth and inadequacy. When the mind is preoccupied with such high visions and aspirations, it is often the case that the state of oneself pales in comparison. For Ji the alleviation of this distress can only be attained by internal efforts to purify one's character so as to live up to their own personal standards. This will tend them towards a higher focus on nobility and the cultivation of personal dignity. Now, whether this personal standard qualifies them as dignified in the eyes of other people or cultures is not the primary metric used, and thus many Ji types will be disqualified as externally noble/dignified for being irresponsible, stubborn, lacking follow-through and being neglectful. Many such character flaws will exist in the Ji type - but Ji will focus on those flaws specific to the values that are most highly promoted by their inner sense. There is a ranking of virtues in Ji which, although specific to each person, often place authenticity, transparency, self-knowledge and truth among the highest ones. Virtues such as dependable, hard working, patient and practical may not be given as much consideration. 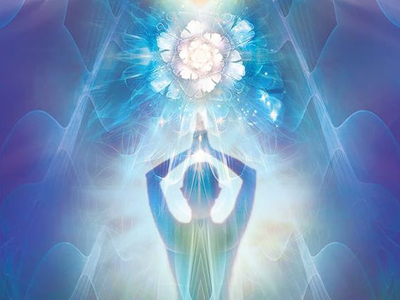 Outside of the aforementioned focal points, Ji is also commonly directed towards the criticism of outer structures. It will manifest an acute attention to detail in their crafts, and be picky about shapes, colors, textures and forms. When working on an art-piece, the participation of Ji may lead to a more precise final product, or to no product at all as they may be incapable of settling on a direction or accepting the appearance of what they've produced. As a coworker, this can lead to delays in workflow as the Ji type may spend longer than others in organizing their material beyond the baseline requirements they are being held to. Phrases such as "Just get it out the door, it doesn't have to be perfect" or "Something is better than nothing" are ideas Ji may struggle to integrate and honor, especially when the product is of specific personal importance. Ji operates from a "quality over quantity" philosophy due to it's tendency to hyperfocus. If pressured to produce at an accelerated rate, they may evidence unimaginably imprudent oversights, due to how narrow their attention focuses to one thing at a time while ignoring all else.

The following is a description of the Compass type’s mythological character. Not all Ji-lead types are immersed within a mythical narrative, but below we find a portrayal of an individual's behavior when fully immersed within this function's myth. 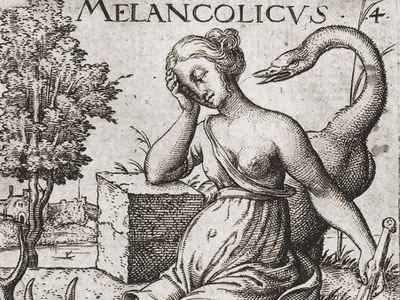 The world is never perfect; one is never perfect. Always things will fall short of the ideal, and always one will not be fully and intimately understood by others. The Ji function understands this more than any other, and thus feels a deep sorrow towards this ever-pressing state of affairs. Of all the types, Ji is the most likely to manifest as the morose poet who takes his own life to spare himself the pain of living in a world so far from paradise. Historically, the moral character of the Ji type was best encapsulated by Humorism as the Melancholy temperament. Such a temperament was described as an over-pensive, depressive, perfectionist loner preoccupied with the tragedy of life. And while this does not capture the essence of Ji's metabolism, it certainly describes the emotional state evoked by it when it is felt in excess. This temperament was thought to originate from "black bile" which, if we exercise some imagination to account for the medical ignorance of the age, represents a kind of awakening of the appetite (bile) corresponding to Ji's zeal/passion. But while Je is represented as yellow bile (appetite) and ambition, boldness, anger, courage, irritation, Ji is that bile's counterpart and opposite form. 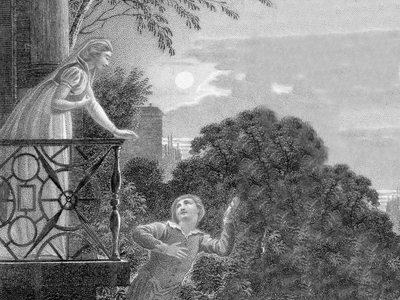 Archetypally, the compass type is represented as a princess locked away in her high tower or castle. The tower, in this case, represents their Ji's private, utopian ideology which oversees the world, aiming to rise above it but which also segregates them from others both conceptually and physically. There is an exacting element to Ji's archetypal nature which places the burden of reaching-out on others. In coveting her own energies and remaining aloof to the world, the princess is in a reactive position; awaiting for an outside force, situation or suitor to win over her favor. In a practical sense this manifests as Ji types being picky about love and romance, often vetoing prospective partners based on some perceived incompatibility either in ideology or temperament. The second role of the prince or princess is to be the calibrator and safeguard to the tyranny of the King (Je). The princess, in her principled understanding, is able to see when the King's actions are out of alignment with the primary reason for his governance. The King without the counterbalance from the Princess would "rule for the sake of rule", but this proclivity is counteracted when both Ji and Je are properly aligned in ideology, motive and action.