Cognitive Typology (CT) is a research project investigating what elements of psychology can be predicted by analyzing facial expressions, body mannerisms, voice tone and gesticulation styles; collectively referred to as vultology. Our research has found roughly 110 vultology signals (known as the vultology code) that can predict different elements of psychology with relatively high levels of accuracy.

We have discovered that individuals display certain signals largely at the exclusion of others, allowing us to group people together into types by their visual profile. To our surprise, when we study these types as a group we find strong correlations in their career choices, lifestyles, habits and cognition. This allows us to fashion psychological profiles around what these groupings might be like, and to test our predictions with each new sample.

Not a Psychometric Instrument or Self Assessment:

CT is the quantification of a natural phenomenon; the diversity of expressive profiles in all people. As such it is not a psychometric instrument or personality model based on theoretically elegant but concretely unavailable dichotomies. Each dichotomy in CT exists as a visual phenomenon, making the designation of type a matter of factual confirmation; providing a definite avenue of categorization and falsifiability. Type is not determined by self report but instead by a trained vultologist who groups new subjects with previous subjects based on how similar their expressive profiles are. In this way, CT is a data-driven model which builds its definitions on an ever-growing body of visual evidence which can be found in our database: here. 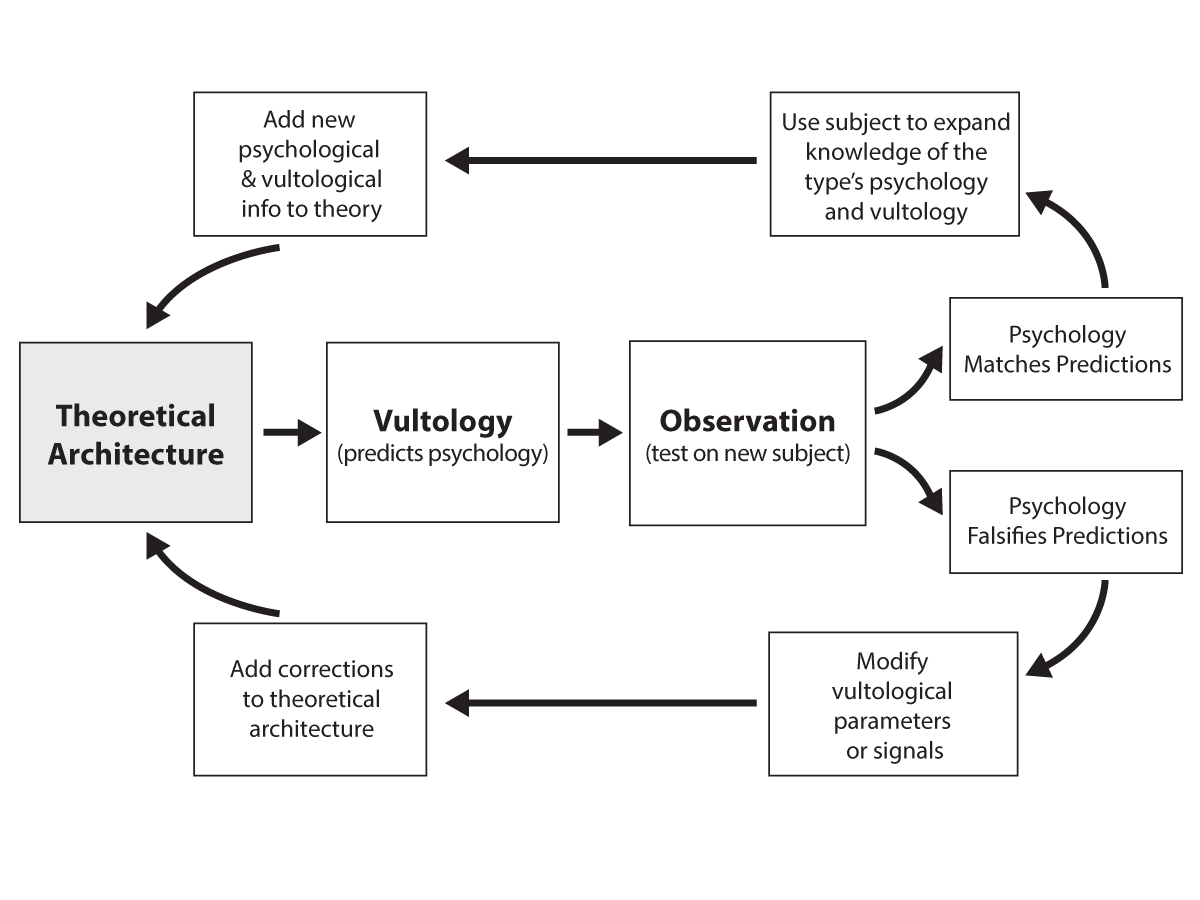 The construction of the CT Model is an ongoing process of checking signals against psychology for the highest level of fidelity at every layer of analysis (cognitive, behavioral and mythological). And although priority is given to the objective information when it comes to classifying subjects into types, we understand the category is meaningless or inaccurate if it fails to group together people of genuinely similar psychologies. Thus, the investigation involves constantly checking signals against subjective experiences to ensure that the model is describing something matching the experience of consciousness. The subjective and objective are equally necessary for CT to work, and are suspended in an eternal feedback cycle. Signals that fail to predict cognition are discarded, leaving us over time with only those signals that succeed in predicting psychology at large scales.

Based on Carl Jung? 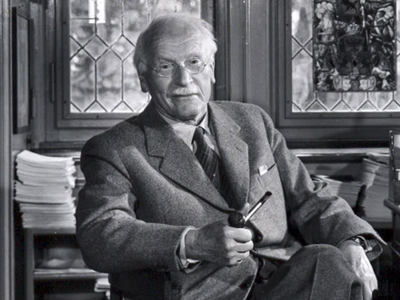 The CT project began by asking whether expressive correlations would emerged naturally out of Psychological Types as defined by Carl Jung and later typologists such as Naomi Quenk. To our surprise, visual correlations quickly began to emerge across those of the same types. These visual correlations were used as an initial template of what that type looked like in person. We could then anticipate what type a new sample might be by first doing an initial survey of their vultology, then checking later to see if their psychology matched. If indeed their psychology (according to Jung/et al) was predicted via the theorized signals, then the signals remained and those signals which did not positively predict cognitive functions were discarded. Over time these visual templates improved in accuracy, as extraneous signals were omitted and only the commonalities between those of the same types remained.

Then as the study of these signals began offering a greater understanding of the functions — the signals were eventually able to correct for mistypings that may have come from a purely Jungian approach. A sample who might have been typed as NiTe using Jungian descriptions alone, was seen as visually resembling the TiNe/NeTi samples hitherto categorized. This prompted deeper investigation into the cognition of the supposed “NiTe” and it became apparent that they were TiNe after all — and the mistyping was due to a misconception within the definitions given to us by Jung/et al, rather than an error in the signals themselves. The signals had identified the true type of the individual and the psychological approximation had failed.

It was right then that we realized that the signals consistently showed a greater predictive power than the psychological approximations could do alone, due to how much room for interpretation these descriptions leave and how prone they are to be rationalized in a given direction. The signals were far more concrete and demanded greater scientific rigor, but also provided far better results. Yet the signals would go off-course if not calibrated against psychology, leading to an interdependent relationship to form between the two. Signals would predict psychology, but if they failed to do so, the signals would be falsified by psychology. And although the signals took their place as the key identifier of type, both the signals and psychology now had the power to dethrone and falsify the other in different ways. But this new prioritization of signals over psychology also meant that type could finally be properly decoupled from a purely behavioral and symptomatic diagnostic approach, since the descriptions given to us by Jung/et al were essentially secondary effects of a more deeply rooted reality (type) which is better identified by more empirical means. This slowly began to move Type away from a rather speculative psychology and into an empirical reality with clearly delineated type categories.

No longer bound to the “a priori” definitions of Jung or any other practitioner, the types could be studied firsthand as a phenomenon of nature — just as with any plant or species. The signals now helped us to double-check Carl Jung’s framework and to understand whether his descriptions were properly describing the reality we were now in more direct contact with. Thus, any skewed ideas in the Jungian framework could be addressed and corrected to match the concrete data. Over time, this has naturally lead CT to diverge away from some of Jung’s conceptualization in Psychological Types and into a more refined form that ultimately does a greater justice to the reality that he was approximating with the limited methods he had at his disposal. We believe Cognitive Type is the discovery and realization of that which Jung first glimpsed more imperfectly; now visible in minuscule detail and elevated to a greater scientific standard.