Unseelie is the name of a disagreeable emotional attitude when present in Fi-Te users. Unseelieness is not a feature of cognitive type, but is a description of a certain emotional disposition that a person carries throughout their life. The opposite emotional attitude is seelie. Both seelie and unseelie attitudes exist on a spectrum, and all Fi-Te users have some degree of both within them. This article is focused on the unseelie aspect of the pair, as viewed from a behavioral perspective. 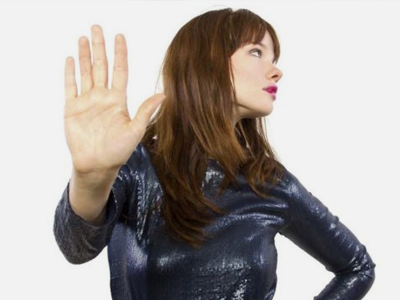 The unseelie attitude will be constantly and unconsciously pinging their emotional register for how they feel about everything; responding with reactions of either affection or acute repulsion. They will be disgust-sensitive, carrying a very specific emotional and aesthetic palate with them; registering things as either tasteful or “gross.” They will not be afraid to call something unethical or revolting by its rightful name and will make their opinion known with no apology. Unlike the seelie attitude who is willing to be generous towards people and situations –seeking to highlight the beauty beneath things– the unseelie person feels there is no excuse for something unseemly, amoral or cruel that doesn’t deserve to be excused. However, this may cause them to appear highly selective, haughty and difficult to please. Family and friends may feel constantly judged by them, and they may develop a reputation as being standoffish or cold. They may be misunderstood as being ill-willed when they are instead merely standing for what they value and for what they consider good. Calloused at first, the unseelie attitude will be a very gentle and sweet presence to all those that can get past their initial barriers, revealing themselves to be a loyal and ever-honest friend. 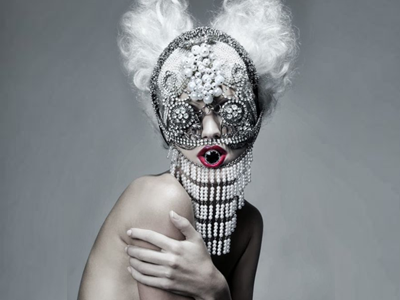 The unseelie person will be self-possessed, righteously independent and will exhibit that in their lifestyle through unusual habits and appearances. They will dress in ways that encapsulate their own individuality, having little regard for how aligned it is to the cultural norm. Unafraid to be seen as bizarre, the unseelie person is eccentric, idiosyncratic, and bold. Focusing on their own needs and values first, these adamant non-conformists will fight for their right to their body, their gender and their expression. Like a rose behind glass –poised, elegant but protected– they may elicit the feeling of being ever out of reach. And while the unseelie individual may enjoy this adulation, they are not primarily motivated by it. Their conscious goal may be to simply allow their existing nature –or nature itself– to speak through them; becoming a vessel or vehicle for what is already inside. If they takes a liking for theatre, music or dance, their illustrations will be dramatic, carrying themes of sexuality, primal displays and romance. 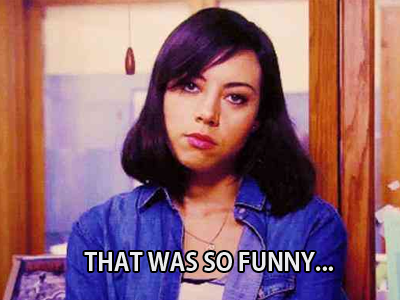 The unseelie type is notoriously blunt in their verbal delivery. Not beating around the bush, they will convey their opinion with a deadpan face. Wonderful or bad news alike may be relayed with the same monotone voice or with a glimmer of sarcasm. They may have no problem telling someone they’re fired, telling a lover their relationship is over, or giving negative criticism on people’s works or art. But this can eventually expand into a highly calloused view of life where any appreciation for sensitivity is omitted. They may respond to the tragedies or hardship of others with “get over it” and lack any sympathy for themselves or anyone else. Over time this habit may excommunicate them from friend groups –a causality they may feel indifferent to initially, but personally weighed by later. They may be branded the local “asshole”, shrugging it off or biting back in equal measure. Hiding behind this rebellious front, the unseelie person may have lost the ability to convey their transparent feelings to others when it truly matters to them. They will struggle with vulnerability and the opening of their heart. Coming off as guarded even when they intend to appear sincere, the unseelie person may be forced to show their affection for others through indirect means; being highly generous with their time, money or resources and hoping their feelings can somehow reach the other person.

But unseelieness can also experience a great deal of stress in life, altering these behaviors into more unhealthy forms. The following are some common behaviors that manifest when the person is unseelie and under stress: 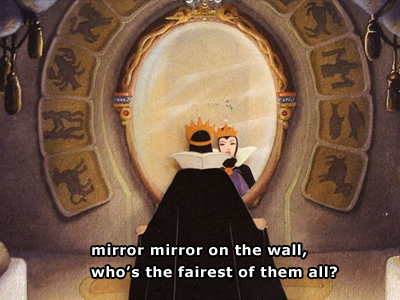 When highly distressed, the unseelie attitude becomes obsessed with their appearance, social status and personal value. As hardships cause devastation to their self-esteem, it starts to matter terribly that others think them beautiful and valuable too. What was once genuine self-expression becomes a necessary channel for attention. Their self-focus deteriorates into vanity. Their desire to embody beauty becomes an obsession to receive external approval and to fill an emotional abyss. They may come to feel they only matter if they are beautiful and can be an embodiment of elegance in the world. They may become exhibitionists, raising the stakes higher and being more revealing than most in their attire and words. Narcissism begins to grow in them, which can progress into a desire to be exalted and adored as royalty. But unfortunately, one is never enough; never beautiful enough, rich enough or important enough. This eventually devolves into jealousy, bitterness, and petty hatred towards others who sit higher than them in any competing domain. 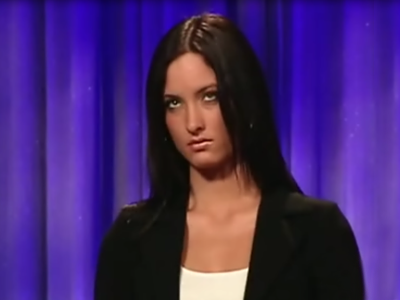 This pettiness degrades over time into an altogether foul character marked by passive-aggressiveness, slandering and prejudice. Here, the stressed individual exemplifies genuine malicious intent towards others, coordinating underhanded tactics to sabotage relationships and defame their enemies. They may gossip behind their backs, distorting people’s opinions and setting people up for public humiliation. The unseelie type under stress comes to be known as a “bitch” or snob; rejecting people based on lower status and power. They will use these tactics to secure their position in power, simultaneously validating their opinion of themselves. But this power dynamic may just as easily backfire and cause the unseelie type to become the subject of ridicule and excommunication when their ill-willed motivations are made known. They plays a dangerous game of fraud and fame, risking love and reputation. Yet deep down they may be indifferent to these outcomes, being motivated not just by a desire for status but just as much by a misanthropic view and resentment towards people. 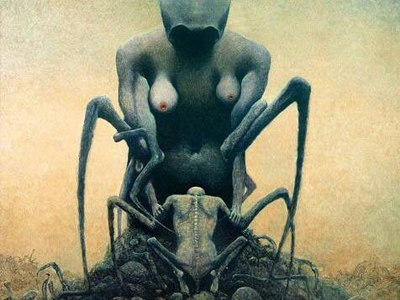 But an unseelie attitude never loses its ability to glare directly into the character of living beings, including themselves. More than anyone, they may become painfully aware of how their life stress, disenchantment and bitterness has corrupted their heart into a thrashing, injured, disfigured life-form. Like the seelie attitude, they intrinsically understand humanity to be animal in nature and when injuries have distorted their hearts, they will view themselves as a certain kind of monster –one that is wretched, desperate and irredeemable. But not only them, the unseelie type peers into the depths of our human carnality and finds every grotesquerie imaginable. And they will often choose to embody this into artforms through the use of morbidity and macabre. The art of the unseelie person may be deeply offensive, shocking, explicit and saturated with horror themes as they seek to paint as undiluted an image as possible of what they sense constitutes the uncensored reality of being. Often disturbingly sexual, frightening and taboo — they shy not away from any content matter; wanting to capture pain, sorrow, heartbreak, hopelessness and every human experience in as true a form as can exist. Bizarre as it may seem, in this act the unseelie individual is fulfilling their original mission of providing a transparent lens into the human soul. All that we shun and repress becomes the content matter for unseelieness to elucidate.