Human variability is potentially infinite, but it is infinite within certain fixed parameters. Just as the number 1.666... can be subdivided to no end, while still always having a definite range between 1.6 and 1.7, human variability can be classified in like form. These infinite variations themselves become smaller and smaller, with a few set of categories being able to cover all the general variations. While we are each unique at the most granular level, we each necessarily fall closer or further to others in every aspect of our being.

What is the right resolution for type?

But at what level of resolution do we begin to see a proper representation of our specific psychology? Our research at CT has demonstrated that a resolution of 16 is far from sufficient to capture the variability we see in humanity. If we take 16 random people, the chances of two people being psychologically matched in any significant way is rather minimal.

This is not because we hypothesize the existence of more than 16 types, and indeed it appears that the number 16 is not an arbitrary one but a structural one, contingent on the neurological bifurcations involved in determining type -- down to the genetic level. Instead, the inability for one to immediately resonate with all people of one's shared type has to do with how development plays into the formation of psychology.

While type (at a resolution of 16) describes our permanent genetic reality, the shape of our psychology is malleable within those parameters in ways that can still cause drastic differences in people. Thus, to solve the question of type comprehensively, we must enter into the domain of uniquely tailored psychoanalytical profiles -- which describe us as a combination of nature (type) + nurture (development). 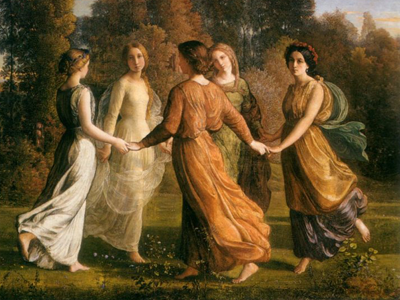 The psychoanalytical system of CT takes this far more expansive avenue and includes much more information about the individual's life development-- while still tracking every variable in an empirical manner. This vultology-grounded psychoanalysis dives into the hidden motivational vectors that influence a person's behavior and uncovers the disposition of a variety of internal characters. The psychoanalytical approach to Cognitive Type views each person's four functions as autonomous sub-personalities living inside of us, and treats their relationship to each other as a family dynamic. The level of consciousness of our functions, at the vultological level, then comes to be reflective of our internal relationship to these characters. This method takes the form of a spiritual narrative - with the goal being the acknowledgement of the inner landscape of the individual in all its nuance. After we have unraveled the condition of a person's inner world, a journey begins to transform any unhealthy dynamics into more integrated ones. We identify a person's internal landscape primarily by measuring a few key factors:

Attitude of the F Function 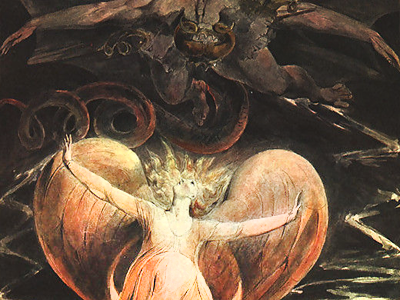 A woman who is FeSi with adaptive Fe will not relate whatsoever with the assertive, pushy and commanding nature of directive Fe and may consider herself to have passive (introverted) feeling because of how divorced she is from the aspect. But a closer examination between adaptive Fe and seelie Fi will reveal that she is indeed an Fe user, but lacks the directive and darker aspect of Fe. Likewise an FiSe man who is unseelie in his Fi will consider himself insensitive, more stoic and may feel wholly mismatched to the fairy-like descriptions of seelie Fi. Whether a person has light or dark Fe/Fi will also carry over into the rest of their psychology. The disposition of their ethical function is actually symptomatic of a broader underlying attitude which permeates into their unconscious. 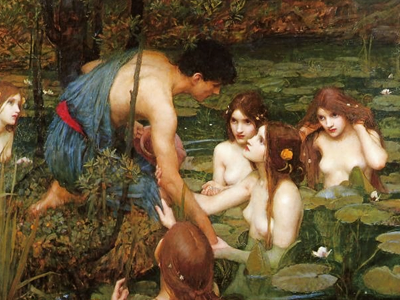 In the psychoanalytical sense, a differentiation is made between function development and ego-fixation. Ego-fixation designates where a person's self-identity lies at a given time, but not necessarily where they are most functionally competent. For example, a TiNe may feel deeply called by Aler (Fe) into a sort of heroic fetishism while still lacking all the ability to manifest, apply or champion Fe as a person with conscious Fe would. In this case Aler is ego-fixed but still unconscious, and this is the essential definition of fetishism or of a muse/anima projection.

When a person is fascinated by a lower function which they do not yet actively possess in consciousness, it is a sign of a call from the unconscious to develop that function. The path to develop this lower function involves a convergence of polarities, but will lead to greater integration. As our TiNe example continues to focus on his relationship to Aler, eventually it will be brought into consciousness and what began as fetishism now manifests as genuine capacity. He will begin to not only value the feminine energy in art, poetry and myth - but will manifest it himself in his deeds and words. Here, the ego finally comes to match development.

Additionally, since development is here separated from ego, it is taken to mean only the ease-of-access of a function. Suppose an NeFi was pressured by early childhood demands to develop their Te function and have some practical agency in the world. Out of necessity, she may have developed managerial Te abilities and be an NeFi l-l- from a vultological angle. However, she has always identified most with her Fi and internally her ego and self-image rests in Fi. All her interests center around the feminine energy of Fi and she advocates for the protection of all life, and honoring the individuality of each person. Again we see how development does not directly imply ego-association.

In this NeFi's case, Ne+Fi+Te are all conscious, while Si is unconscious. It is possible to have 3 or 4 functions conscious, or even as little as one. This is all dependent on life circumstances and personal growth. But the primary function never goes entirely into the unconscious, as it is the seat of our cognition. In all, function development levels can come in eight main forms. The diagram to the right depicts these possibilities with upward arrows indicating consciousness and downward arrows indicating unconsciousness: 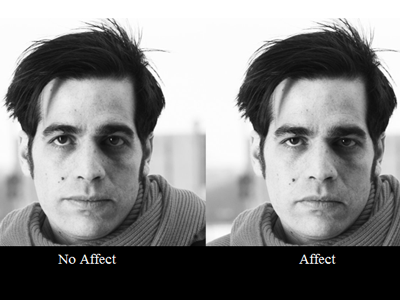 The next most critical component of a person's psychological profile is what the Five Factor model calls the neuroticism spectrum, or their "sensitivity to negative emotion." High levels of neuroticism indicates susceptibility to anxiety, depression, bipolar behavior, emotional volatility and the like. The flat affect is a visual signal that stands outside of the CTVC and was discovered by researchers as a common feature in patients with depression, schizophrenia or other heavy mental illnesses. The picture to the right demonstrates what this signal looks like. Through the use of vultology we can determine a person's level of flat affect and rank the affect using a scale of severity. A higher number on the scale will more strongly predict the presence of neurotic tendencies. A person's behavior in life will be very different if they are highly neurotic. The "under stress" sections in all the function and type profiles refers to the qualities the functions exhibit when the person has a strong flat affect.

From the perspective of analytical psychology, whether a person is male or female dramatically changes their archetypal narrative and defines what relationship they have to the F and T dimensions. Sex is an essential factor when considering a person's overall psychological profile. The nature of a person's anima or animus will depend both on their sex as well as on whether their type is primarily ethical or logical. If the person's sex matches their F/T orientation their inner journey will resonate with Jung's original outline. However, if a person's sex is at odds with their T/F attitude, they will experience a more hermaphroditic archetypal narrative and have a mixture of anima/animus conscious and unconscious traits. Altogether, these six factors construct a person's psychoanalytical profile. Below is a summary of what this system measures and entails: