The Articulator function (as Te or Fe) is so named because its expression in the psyche is linked both to verbal articulation as well as the articulation of our body towards a given aim. The motor regions of our brain are linked to the language centers, such that the activation of our language regions cause gesticulations to be produced automatically. This is because our linguistic faculties evolved in us for their ability to organize multiple individuals into collective actions in order to achieve complex aims. Because of this, Je -- as the articulator -- is simultaneously a process geared toward the mechanical movement of oneself towards one's aims, as well as the delegation of tasks to others and a mutual participation toward those aims. 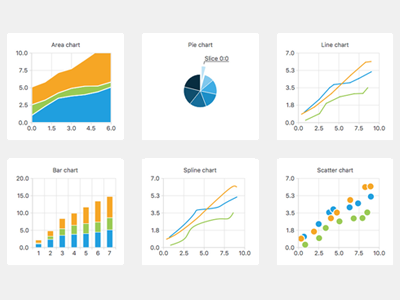 Je is a process tightly connected to our awareness of disorder and our desire to move the world towards a more optimal and healthy arrangement. It carries an awareness of what is not in the most functional condition, and it manifests a strategic mind prepared to fix it. Je is a process that deals directly with causality, tracking cause and effect relationships between vectors and objects. This causality-orientation makes Je a very rational process, arriving at conclusions that follow sequentially from a deductive line of thought. This procedural thinking allows Je to excel at domains such as business and economics, where there is a high need to track the interactions between variables across time, and deduce the net output of those interactions. In more concrete terms, this tendency can also manifest in a love of organization through the use of tools such as binders, calendars and checklists. Having an organized personal space will give the Je user a sense of satisfaction as it becomes a path for clearing out mental clutter. These organizational abilities will also manifest in more settings such as the workplace. If the Je user works for a business they will often land in management positions, or if their work is more charitable or humanitarian in nature they may take up the role of the project coordinator. But in all domains of life, Je enjoys moving things forward and getting things done. 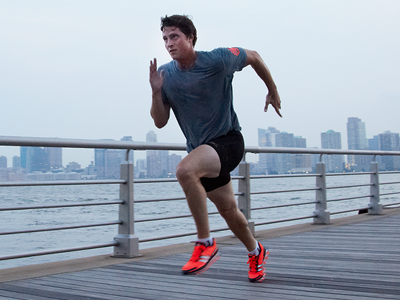 This motivation to get things done is not only obligatory, but is part of the very sense of purpose Je brings to a person. Not having anything to do can ignite a feeling of ineptitude and spark depression in the Je user. The Je function believes that part of the meaning and fulfillment we obtain in life is found by taking on responsibility and holding oneself up to a higher standard. Thus, personal challenge becomes a critical aspect of Je's operation. While it may appear easier to do nothing, Je understands the value in working hard and sacrificing the present pleasures for a greater long term benefit. Thus, Je will incline a person towards a conscientious temperament. The Je function can, over time, nurture a degree of pain tolerance in a person and this can be felt as a remedy to life's many troubles. A discovery is made between manifesting our personal strength/power and life satisfaction, guiding many Je users to write self-help books and give workshops on how to better oneself and one's life situation. The Je function can often lead a person into the life path of a life-coach or teacher. 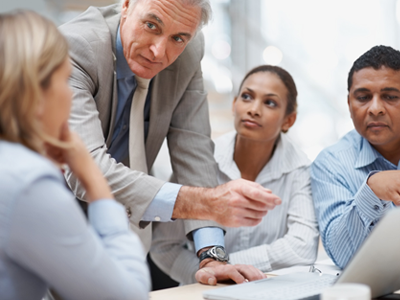 The act of articulation is not a passive one, but a proactive one. It asserts a certain framework or set of instructions into the minds of others and in so doing allows for one's agency to have the potential to expand beyond their own body. Thus, Je is intimately tied to persuasion and delegation — the ability to assert oneself and have control over others. There is a sense of "authority" and "command" that emanates from the Je function, compelling others to listen to their speech with sobriety. Je gives a person an ability to translate thoughts into words in the way they were mentally intended.  It allows a person to be direct and concise with their speech, to say what they mean and to not stutter or buckle. This aura of authority will exist in the Je user regardless of their actual level of competence in a given domain. But the tendency to command respect makes Je a function capable of amassing great amounts of power by the maturity it exhibits. However, if not wielded with wisdom, the Je function can lead to overly controlling and abusive behavior. The person may manifest as pushy, bossy and authoritarian, making it difficult for others to break free of their grip. But if Je is wielded properly, it can usher in the necessary changes in a system and catalyze great amounts of growth and wealth. At its best, the Je function can prompt the creation of a mission based on an ideal order they envision, along with the charisma to see that vision through to the end. 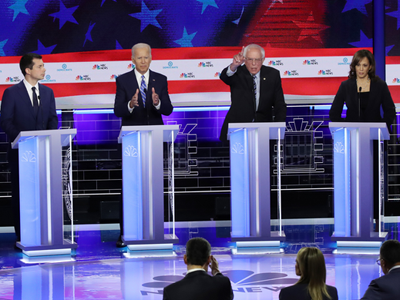 And there is no domain more related to command, authority and appropriate actions than politics. The Je function is highly represented in politics since politics is, in essence, a discussion about "how to rule." The majority of politicians display Je at high levels, but Je is also strongly represented in news anchors and political commentators. Inevitably, only a small minority of the population is privileged with a government position, but the scope of Je's influence spans into all those that are part of the broader political conversation. The Je function will use its executive ability to troubleshoot organizational problems at societal scales, identifying inefficiencies in resource distribution as well as problems of culture that are negatively affecting the wellbeing of our families. Je directs its causal thinking to the study of human behavior, to the rules of the systems it operates through and how to heal these systems when they're in peril. And while this may lead some Je users to be pessimistic about society, overall Je is a hopeful process which initiates solutions. Je is ambitious and risk-taking, prone to see the rewards that can be attained if only we work diligently towards them.

The following is a description of the Articulator type’s mythological character. Not all Je-lead types are immersed within a mythical narrative, but below we find a portrayal of an individual’s behavior when fully immersed within this function’s myth. 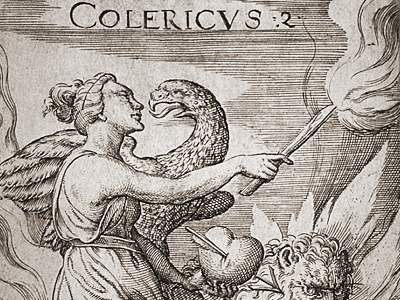 Historically, the moral character of the Je type was best encapsulated by Humorism as the Choleric temperament. This temperament was described as a determined, strong-willed, productive, opinionated and sometimes domineering person. And while this does not capture the essence of Je’s metabolism, it certainly describes the emotional state evoked by it when it is felt in excess. The choleric temperament was thought to originate from yellow bile which, if we exercise some imagination to account for the medical ignorance of the age, represents a kind of awakening of the appetite corresponding to Je sense of ambition. Symbolically, bile here represents craving for more, an insatiable hunger that drives a person towards achievement and the procurement of resources. Yet the darker side of this temperament is described as a person who is as bold as they are quick tempered, irritable and rash. The craving for more can lead to the activation of aggressive instincts as one seeks to dominate the competition. The choleric temperament is also characterized by pride, by arrogance and a judgmental attitude. The Je function can become convinced of the rightness of their view, and simplify reality down to a "bottom line" in order to properly mobilize their postulated solutions to problems. 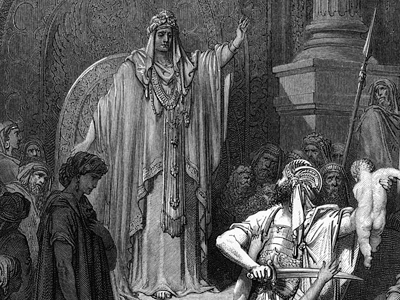 Archetypally, the articulator type is represented as a king or queen residing over the kingdom. Symbols that may accompany this archetype are the throne, the crown and the sword. The throne is especially symbolic, as it's the seat of power and from where judgments are made at the global level. The crown represents royalty, legacy, legitimacy and the divine right to rule. The sword represents power over life and death, as well as defense over those that threaten the greater order. The king/queen archetype is, on the whole, not pacifist. It is always prepared to establish "justice", or order, by whatever means necessary. But because of this, it also requires a counterbalance from its opposite side -- the idealistic heart of the prince/princess. The king/queen archetype, if left to itself, can fall into a state of tyranny where the same power originally used to safeguard the city from harm eventually becomes the greatest harm to the city. Due to the natural passage of time, the king's commands eventually become outdated and dysfunctional as the world around him changes. If they are not revisited, via a return to the pure ideal that they were aiming to uphold, the king's reign will collapse. The role of the prince/princess, as a compass, is to check the king/queen's values and character to ensure fitness to rule and to redirect them to their northern star.