The Explorer function (as Se or Ne) is so named because it's purpose is to seek and absorb the full richness of life, its opportunities, potential discoveries and the newness brought to us by every waking moment. Like a scout, Pe is innately curious and it's attention is turned to what insights and fruits might be picked out from a given territory; what Easter eggs may be hiding in any conceptual or physical environment. It acts as the bringer of vitality, enthusiasm and playfulness. It also acts as an eternal antidote to stagnation and decay. 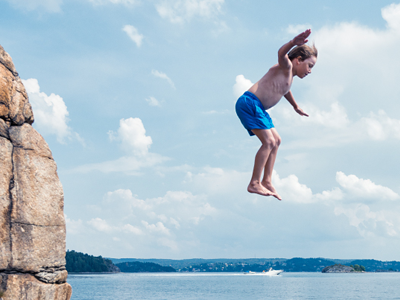 We receive from the explorer process the elation of new experiences; of sunset watching, cave diving, dancing, ocean sailing, travel and all sorts of fluid and rich activities. The explorer process wants to rediscover everything on its own. It may not be enough to view something in a book, since the greatest fulfillment comes in the real-time witnessing of life. Pe has an insatiable hunger for what comes next and can grow bored and restless in an environment that offers little opportunities for experimentation. The explorer process seeks animation and when a stagnant and textureless “present” yields no such properties, they will venture elsewhere. But "elsewhere" need not be a physical location, as Pe types will also have the highest curiosity for new concepts, ideas, theories and interpretations of life. They may dabble with information structures, trying them on consecutively until finding their favorites. Yet, because this thirst is permanently embedded within Pe, it is not in it's nature to ever be fully satisfied for long. They may eventually abandon their present engagements to once again pursue new avenues and discover what has now entered into global attention. 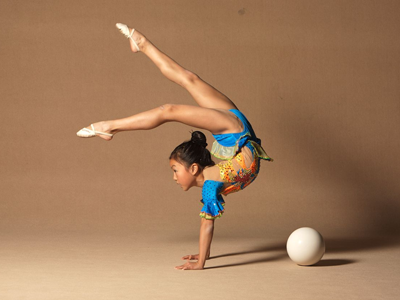 This gives Pe a contemporary focus, allowing it to be up to date but also to pivot quickly whenever necessary. It carries an enormous capacity for flexibility and improvisation. Being "too old for new tricks" is never the case for Pe due to its refresh factor which metabolizes the world anew each moment. Learning a new job, task, skill, language or exercise is always plausible and in the worst case scenario older abilities are simply forgotten with time. In this sense Pe can be quite unlimited, as it gives the person an ability to reinvent themselves endlessly. But this plasticity can also have an unsettling effect, especially when this continual reinvention causes a loss of personal identity. The rate at which Pe can adapt to reality may leave it wondering about it's core essence, what they most cherish, what career is best suited for them and what kind of partner they really want. They will be vulnerable to surrender to the transience of life, flowing with all its currents, only to wash up ashore in a life they neither expected or wanted. But Pe also gives types a capacity to recover from hardships, to maintain hope and to keep on swimming. 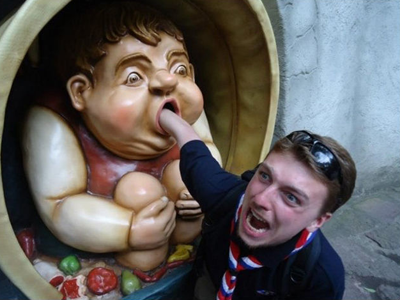 This function also generates a special talent for humor, with Pe-leads being the most highly represented in the domain of comedy. Pe's situational awareness allows for quick improvisational thinking, leading to success in anything from stand-up comedy to freestyle rap. A key focus of the Pe function is entertainment, both in what it gravitates to and what it's own activity creates. Above all else Pe enjoys the experience of surprise and amusement; the euphoric stimulation of an engaging situation. Thus, Pe can provide a great deal of energy toward raising the laughter of the present, often using itself as a resource or prop. The class clown is a quintessential exemplar of Pe's comical energy, as is the court jester or joker. Because humor is generated by the sudden inversion of our perceptions and expectations, it constitutes a contagious novelty which Pe will thirst after in the same way it does for any other information. This habit of humor often translates into an jolly, easygoing and enthusiastic personality that is known for bringing a spark of light into the room. 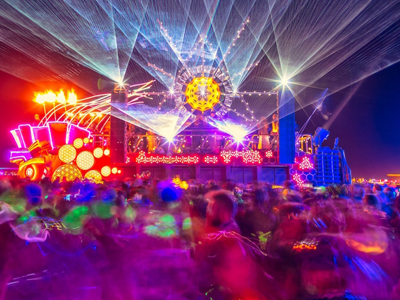 The essential role of Pe is the appreciation and introduction of new information into the world. It both seeks that information out, but also participates in its renewed manifestation through a creative act. Pe is a creative function and is thus a key source of innovation and invention. The perpetual re-imagining of music, fashion, drama, art and media owes its existence to Pe which forever revitalizes society. The street performer, the traveling musician, the trinket maker, the aerosol artist, the breakdancer, the gypsy and the like -- are all varied iterations of a broader Pe narrative which collectively transforms and defines modern culture. However, this generative ability is also responsible for destabilizing the present societal structures. The heavier aspect of Pe can equally lead to the disarray, disorder and chaos as a byproduct of the disassembly of previous boundaries. Pe will flirt with danger as it explores uncharted territories, and in stepping outside of the known societal structures, it can lead to delinquency, escapism and intoxication.

The following is a description of the Explorer type’s mythological character. Not all Pe-lead types are immersed within a mythical narrative, but below we find a portrayal of an individual’s behavior when fully immersed within this function's myth: 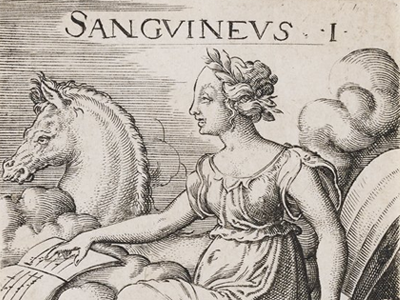 Historically, the moral character of the Pe type was best encapsulated by Humorism as the Sanguine temperament. Such a temperament was classified as enthusiastic, optimistic, playful, jovial but also imprudent, impulsive and indulgent. And while this does not capture the essence of Pe’s metabolism, it certainly describes the emotional states evoked by it when it is felt in excess. This temperament was thought to originate from having healthy and thick “blood” which, if we exercise some imagination to account for the medical ignorance of the age, represented youthfulness, vibrancy, vitality, animation and a ruddiness of the skin and cheeks. The sanguine temperament was affiliated with springtime, fertility and rebirth which corresponds properly with Pe's generative ability. As a character it was often depicted as a man playing a flute or instrument, and at other times as a dancer or lover wooing a woman. In terms of chronological age, it was affiliated with Infancy which corresponds to this functions' archetype of the Eternal Child. 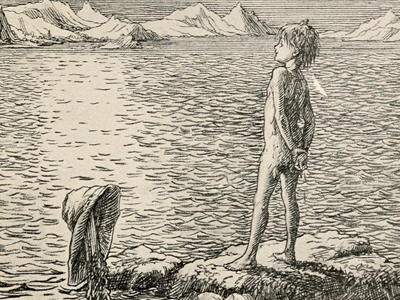 In mythology, the explorer function is symbolically represented as the Puer/Puella archetype; a wayfaring eternal god-child that carries no shackles or responsibilities to life. The Puer roams the world freely, always on the move and on the lookout for new subjects to dally with. Because of this nomadic nature, making contact with this god is always a chance encounter, and can signal good fortune or the beginning of chaos. One example of the Puer can be seen in the story of Peter Pan, whose arrival foreshadows great adventures filled with magic and wonder. Another example of the Puer can be found in Pan, a half-goat Greek god of fertility and sex who roams the fields while playing music on his pipe and who incites crowds into mirth and dance. Pan is a depiction of the Trickster, who also appears as a crafty and mischievous fox/coyote who plays tricks on others simply for his own amusement. Unlike other gods who boast temples of worship and carry great power, the Puer is a different kind of deity which is easily underestimated. While not being physically strong, he relies on cleverness to upend things and get his own way. The Puer represents the necessary chaos that the world needs to function, and exists as an eternal challenge to the King's order.