The familiar letters F, T, N & S are not the primary means by which the CT system operates. But whenever these four letters are used, they mean quite different things in CT than most other systems. This can create issues in translating over from one system to another, which this article aims to address. So, what is "S" in CT? We're going to go through several possible definitions below, and compare them against what CT means by S. 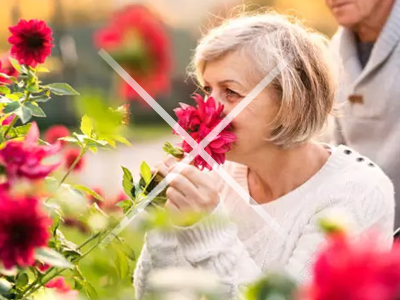 CT Answer: No. The five canonical senses, and others, are a different operation than the metabolic attribute "S." The peripheral nervous system brings stimuli from all parts of the body up towards the central nervous system where it undergoes processing in the primary sensory cortex. This results in a cortical homunculus being registered by the mind. However, this is not what is meant by "S" in CT. The ability to take in sensory information is a natural ability all humans possess, and although people do have varying degrees of sensitivity to stimuli (see: Sensory processing sensitivity), this is not precisely what is being measured by S in CT. And insofar as there is a connection between CT and the senses, it is through Pe which is the information gathering process. This process has an impulse towards gathering more information, which can lead to a great input rate of stimuli for Pe-lead or Pe conscious types. 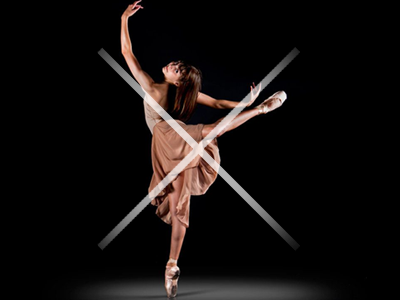 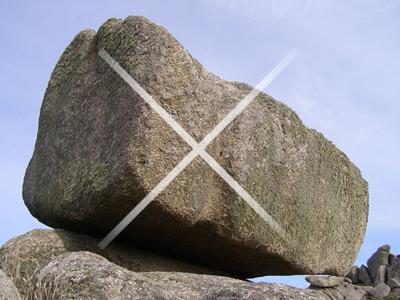 CT Answer: No. The entirety of the human mind is an abstract representation of reality. Abstraction is a natural human ability, and is one of the defining hallmarks of human beings. Most of the time the information we content with carries various levels of abstraction, as abstraction is involved in the registration of any general idea or concept. For example, while we may point to a concrete event such as "the tennis match", the idea of "tennis" is a decontextualized abstraction. Abstraction is necessary for our basic linguistic capacity, and is not at all related to S or N in CT. A personal inclination towards even higher abstraction, such as what we find in philosophy, metaphysics, theology, ethics, mathematics and the like -- are also unrelated to S or N metabolism. The pronounced tendency to take things at face value, to not read between the lines, to interpret matters very literally and not understanding metaphors or sarcasm -- are considered by some to be symptomatic of neurodiverse conditions, such as autism. 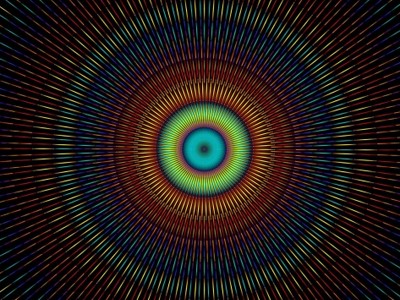 CT Answer: Yes.  This is the proper description of the S attribute. For the S attribute, there is a definite awareness of an object's start and end points, and there is an honoring of that informational perimeter, rather than an extension of that perimeter outward beyond what the information itself suggests. This leads to clarity and precision in what is being discussed, since the discussion revolves around a known variable. However, this clarity is not equivalent to concrete thinking -- as the matter at hand may be highly abstract. It only means that the concept being handled, however conceptual, is understood as what it is, in a direct way with definite lines around its circumference.
The S operation can conceptualize anything from a pebble to a philosophy of God, but it always treats information discretely and singularly. If we're talking about God, then we're talking about God. Things don't bleed into other things indiscriminately-- and this is what allows for a fixed mental grasp of the topic. Thus, the S attribute is particle-like, rather than wave-like the way N organizes information. The N information structure is non-discrete and allows an object to have an indefinite perimeter.
Please note that this definition of S is not describing “S-lead” types, but the S attribute in the abstract sense, as it may appear in any type’s hierarchy. Relating strongly to this S section doesn’t mean your psyche leads with S, as cognitive typology does not assign a hierarchy based on F, T, N, S “preference.” Instead, this article is only mean to introduce you to what CT means by the S component, which never exists independently but is always tied to either Pe or Pi. Thus, to know whether you are a certain type, we must examine whether your discontinuous object processing is conjoined to Pe or Pi metabolism — to produce either Se or Si. Both of these have different implicit assumptions about the nature of discontinuous objects.

Why use "S" if it's not about sensing?

CT's concept of S is considerably removed from others that have come before it, prompting the question of why use the letter "S" when it is not about senses? For a full explanation of why Jungian nomenclature is still used in parallel with CT's own terms, see this article.