The worldview function (as Si or Ni) is so named because it provides a cognitive tapestry which we draw from in any situation to inform us of what the social, physical and global terrain is like – and what can be expected to happen within the present context. This is a different matter than memory itself, as one can have great or poor memory while not having a drive to tie information together into longstanding and dependable information chains. The worldview function cultivates a broad understanding of context and interprets every moment as fitting somewhere within these contexts, never leaving the individual lost or uncertain as to where they are in the wider world or in history. 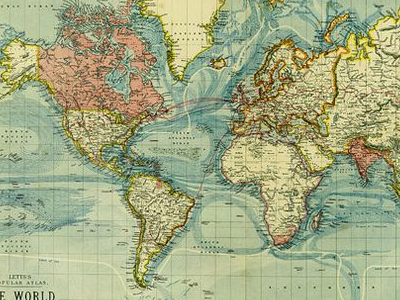 The Pi function passively archives the information streaming into the psyche and, insofar as memory is faithful, will piece this information together with high fidelity into a map that is referenced thereafter when a parallel scenario presents itself. Pi produces a wealth of knowledge and can lead an individual to be prolific and well read; cultivating expertise on multiple subjects, as Pi specializes in width and scope. Often an interest will develop in the evolution of ideas over generations and centuries. Historical movements, time periods and dates may be amassed in the process. However, the Pi function has no interest in rote memorization, but instead in deriving meaning out of those datasets by weaving together the story of an unfolding landscape. Pi is highly stimulated by chronicling an abundance of cultural landmarks. Over time this may lead Pi to amass such a wide volume of knowledge that it may be prone to ramble on for hours as they relay the chain of events connected to any one situation. 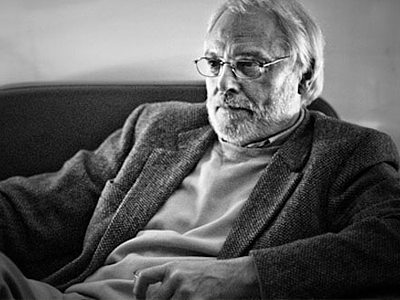 Naturally, this hoarding of information will lead to great explanatory power, and with it also an inclination towards philosophy. Pi is a philosophical function, as it comes to generate a sense of “how the world is” and “what our place in it is.” This philosophizing is distinct from the conventional concept of one's life motto, and is instead a more formal attempt to explain everything under one umbrella schema or interpretation of existence at large. This eventually cascades into a surety of perspective and an ability to give counsel that others come to view as stable. The Pi function lends an advisor ability to a person, as it becomes possible to consult a person effectively when one is rooted in a given philosophy that broadly spans all domains, even if it’s not specialized too deeply in any one topic. This may give the person a grandfatherly energy, causing them to appear wise beyond their years. But Pi’s counsel will more often revolve around avoiding pitfalls/dangers and will highlight the usefulness of what is most understood or fleshed out. 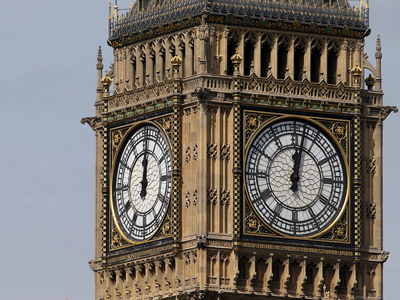 Being introverted, the Pi function resists the object, and in so doing it views the outer world with a level of suspicion and distance. Rather than jumping headlong into things as Pe might be prone to do if it sees a big enough opportunity, Pi will evaluate life passively from a phlegmatic resting place. There is no need to rush into something until one has understood the situation sufficiently. Pi has a temperate view of things and is willing to forego immediate benefits for long-term tradeoffs. It is more of a tortoise than a hare. Pi is a very grounding function; always painting a picture which – while continually evolving – is never too different from one day to the next. It matures steadily and doesn’t discard progress. It’s therefore conservative in the normal sense of the word. The Pi function is durable and can be difficult to shock/rattle when it has grown a sufficient understanding of all the main factors involved in a situation. Others will often experience Pi types as steady pillars in their lives, which usually carry a parental energy about them and a comforting familiarity. 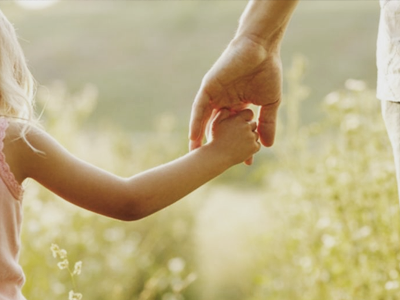 While Pi spends ages studying the past, the pathway to the future also becomes more clear as the two are never seen as unrelated. Whatever has been true up to now of the world is anticipated to be true in the next moment, and the moments to follow. Both Pi functions have different ways of anticipating what the future will be like, but both generally expect a continuity and can help leverage this sense of continuity in their favor. Sometimes this can make Pi conservative, but this is not always the case. At other times Pi can appear radical if it tracks a trend that has an S-curve on the horizon. A political party's imminent demise may be forecasted, the long term effects of people's eating habits may be brought into a conversation at every opportunity, or the exponential growth of a technology may be predicted. In this sense, Pi can be a paranoid function as well as a hopeful function; the difference lying in the content of the data itself. Pi makes the psyche aware of probabilities, but allows the rest of the psyche to decide what to do about these forecasts. Pi is an informant that brings a report to the chief's desk,but as a reactive function it will not make the call to take any action by itself.

The following is a description of the Worldview type's mythological character: 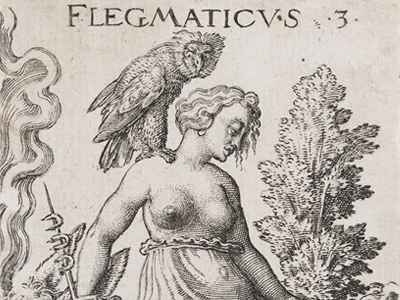 Historically, the moral character of the Pi type was best encapsulated by Humorism as the Phlegmatic temperament. Such a temperament was classified as cautious, calm, dependable but also unenthusiastic, unmotivated and blasé. And while this does not capture the essence of Pi’s metabolism, it certainly describes the emotional states evoked by it when it is felt in excess. This temperament was thought to originate from having an excess of phlegm in the body which, if we exercise some imagination to account for the medical ignorance of the age, represented a sickly lethargy associated with old age. A phlegmatic temperament corresponded with coldness and wetness, as well as other bodily fluids such as lymph, plasma and saliva that were thought to moisten the body and help expel waste. A phlegmatic temperament was thought to arise from an abundance of these fluids and excess waste that was not eliminated. The phlegmatic temperament was affiliated with winter and the accompanying dormancy. In terms of chronological age, it was affiliated with Seniority which corresponds to this function’s archetype of the Senex. 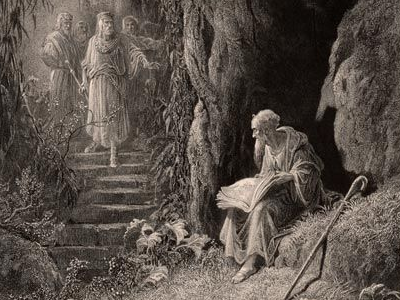 Archetypally, the worldview type is represented as a wise old man or woman revered as an elder and said to possess special wisdom. Analogous figures have existed in various ancient cultures called by several different names - shaman, senex, guru, rabbi, sage, etc - while always having the same essential set of traits. The senex possesses a valuable understanding of life, whether how to raise a family, how to til the soil, how to win wars, or how to govern a kingdom -- and is visited by many for their insights. However, the senex often lives as a hermit in some remote area, and in some mythologies will make himself inaccessible except for those who undergo an arduous journey. We see examples of the senex in Merlin, the wizard and adviser in the myth of King Arthur. We see another senex figure in Odin of Norse mythology, who possessed the gift of foresight but who was consumed by a need for ever more knowledge. The senex exists in eternal opposition to the puer, who is the divine child and a fountain of rebirth and newness.