Vultology: (A hybrid word from the Latin “vultus” face and Greek “logos” knowledge) is the study of facial expressions and body language to discern elements of human nature. The study of the face is an art that dates back as far as the Chinese “mien shiang” from approximately 1,000 B.C. In our modern era it has reemerged in the works of Charles Darwin, Paul Ekman, Pamela Meyer and others, but has hitherto not received a formal definition. In writing my own book on the subject, I found it incredibly debilitating that no such term existed for this slowly expanding field of study. I therefore used the word vultology to describe this art form until a time as a better term arrives.

In the aforementioned text, vultology is described as having three fundamental facets: emotions, persona and processing. These three facets are described as follows: 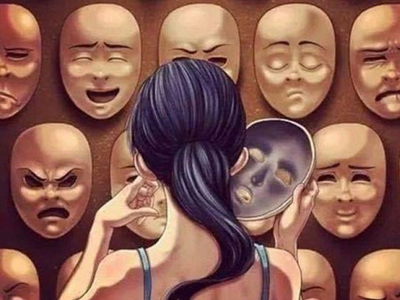 Emotions – Is the most direct of these categories. We witness emotions expressed through the face, and by them we understand the state of the person’s feelings. We can see anger, sadness, surprise, disgust, fear and many other universal signals that visually communicate with us. This is the subject of books such as The Expression of the Emotions in Man and Animals (1890) by Charles Darwin, Telling Lies (1975) by Paul Ekman and Liespotting (2010) by Pamela Meyers. 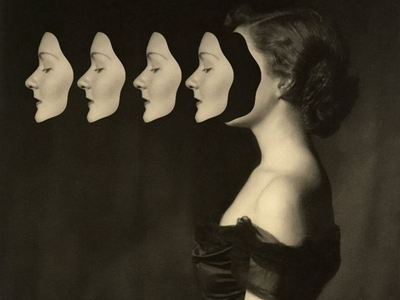 Persona – Is that which Ekman avoided, and it’s that which contains all cultural symbology, social dynamics and rituals. It is the contemporary realm, where body language reveals to us things such as a person’s social affiliation, financial standing, their probable life path and receptiveness or avoidance toward certain ideas. Leaning one’s back against the wall, with arms crossed, speaks to us about a person’s attitude. A woman who dresses modestly and whose back is always vertically strung may reveal to us something else.

Another person may never make eye contact while speaking, or behave far more respectfully around certain demographics. This dimension of expression is the subject of books like The Art of Speed Reading People (1999) by Paul D. Tieger, What Every Body Is Saying (2008) by Joe Navarro, as well as the cold reading methods of psychics. It accounts, and makes a discipline of, all societal factors that affect a person’s presentation, as well as certain complexes that may be at play within a person. 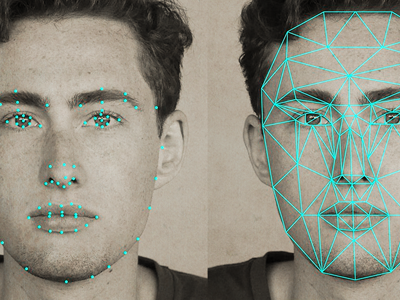 Processing – Yet there is a third category which also comprises part of what humans manifest in their expressions, and that is processing. Independent of emotions and persona, humans also do peculiar things with their body that may otherwise not seem to hold any purpose; things that are neither emotions nor acts of cultural symbolism. For example, we may look up when we are imagining a hypothetical scenario. We may look at the ground and scowl intently when we are trying to remember something. When talking, we may find ourselves strugging to find a certain word and unconsciously form claws with our hands as we try to mentally grasp it.

This is the subject of some aspects of Neuro Linguistic Programming (NLP) such as “eye accessing”, as described by Richard Bandler. These signals arise incidentally and autonomously, not through cultural adaptation, and are more analogous to Ekman’s universal emotions than to persona, but represent an altogether different phenomenon. Regardless of what emotional state a person finds themselves in, these signals of cognitive processing will remain consistent, as they reveal one’s manner of formulating thoughts, not the status of the heart. Cognitive Type concerns itself solely with processing.