Out of the four perception process, Se is the only one which directly absorbs literal information without intentional modification. We might say that none of the other seven cognitive functions are as deeply connected to reality as this process. Se will thirst for richness and nuance in data – gravitating to information which is subtle, layered, as well as raw in format.

Unlike Ne, which extracts caricatures from its surroundings, Se invests the time needed to observe the particulars of a situation for what it displays void of alterations.Because of this, Se is also less imaginative – that is to say, it does less imagining, inferring, or letting extrapolation compensate for data which it can more easily encounter firsthand.

This focus on the existing – the present – will demonstrate itself through a sharpness in the eyes, and an alertness to the environment. The eyelids of Se will often be peeled to the brim of their sockets, with the pretarsal, preseptal and orbital regions of the orbicularis oculi muscles pulled taut – making Se’s sharpness span from the very edge of their eyelashes up and beyond their brow. Se requires such alertness to fulfill its purpose as a literal absorption process and keenly register as much information in the environment as necessary.

The only exception to this sharpness might occur when heavy Ni use causes the upper eyelid to rest gently or softly over the top of the eye, but even in such cases the bottom eyelid will remain pulled taut. At its strongest, a parallel connection will exist between the objects in the environment and the eyes, with the eyes being locked on to their position, varying little in their quality or motion. And while the eyes of Se will eventually leap to another object of focus, they will lock onto this new object with the same level of focus as the last.

The eyes’s field of vision is approximately 120 degrees wide, and is divided into two primary areas; the foveal and peripheral regions[1]. The foveal region is the very center of our eyesight, roughly two degrees wide, where we see the sharpest amount of focus, due to a higher concentration of cone cells in the fovea of our retina. The peripheral region accounts for everything outside of the foveal and parafoveal region – which together cover only five degrees of our field of view. This leaves the remaining 115 degrees to peripheral vision. 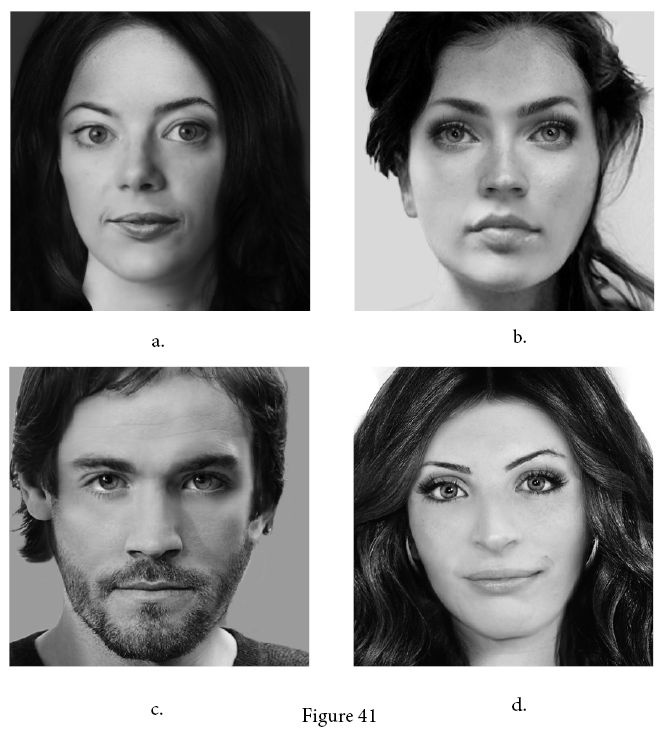 As we gaze at our environment, we move this single focal region, sometimes referred to as the perceptual span, across objects and piece together a sharp image of the landscape by hopping from one fixation to another. The leap of motion between one fixation and another is called a saccade; more commonly referred to as a toggle in this book. For Se types, toggling primarily involves a series of very short-distance saccades revolving around their center object of interest. This allows for a thorough mapping of their focal point. The saccades of Ne will be far more sporadic, covering wider distances and staying connected for a shorter duration.

The concentration with which Se views the environment therefore creates what is known as the Troxler Effect. This is a curious phenomenon where a person’s peripheral vision dissipates out of sight if they remain fixated on a single point for a long period of time. 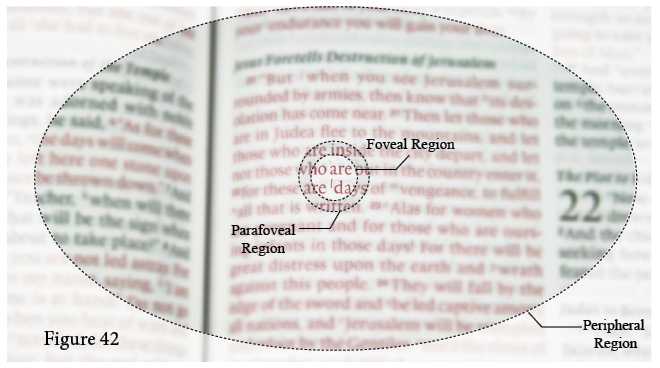 Both explorer processes have at their core a propulsion toward a specific experience or point of gratification. For Ne, unbridled speculation is most gratifying and enchanting because it is vision; abstracted. Ne will feel stimulated and energized by the formation of new datasets from the rearrangement and reconnecting of existing sets.

For Se, vividness is cherished and sought for most keenly. Riding each moment seamlessly, with an amplification of sounds, colors and sensations brings about the same, or higher, degree of stimulation. Here, realism is taken over idealism or speculation. And in the same way that Ne becomes uninterested when associations aren’t possible, Se gets equally bored without stimuli.

Yet this same receptiveness to direct stimulation can turn into undesired overwhelm. This happens most commonly in types with a polar Se, which threatens the tranquility of a primary Ni process. Se’s absorption presents such a direct channel into the psyche that a little physical discomfort can be highly amplified. Should the environment be unwelcoming, a far more jarring experience is registered.

This is further aggravated by what I term the Se-Ni persistence effect. In times when a situation feels bleak or uncomfortable, Se will unintentionally reinforce this reality with each new loop or refresh in perception. For this type, there is often no escape from the perspective of their Ni-Se worldview, which perpetuates the sobriety of the situation.

While Ne can reexamine an input and find a new angle to look at it from (“look at the bright side”) which downplays the bad by omitting detail, when Se does a second take it often perceives the situation as still just as troubling and insurmountable. This is because the reality of the unpleasant situation has not shifted, and Se observes it directly without extrapolating alternatives.

This causes Se-Ni types to be more serious and affected by matters, while Ne-Si types can more easily entertain alternative optimistic perspectives – notwithstanding the potential lack of legitimacy or accuracy of such perspectives.