We've all heard it said at some point in our lives "don't judge a book by it's cover", but what does that truly mean? Are we to never infer anything about a person from their exterior? Is that a plausible suggestion to make? Should we deny ourselves of this source of information and depend only on the internal report of each person? Or does it simply mean we shouldn't criticize or ridicule others by their appearance? What philosophy lies at the root of this sentiment, and is it truly warranted? To answer these questions we need to dig deeper into the very origin of our proclivity to judge appearance. 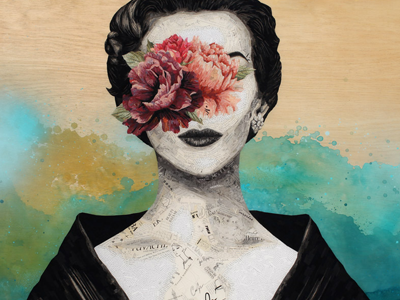 As is true of any tribal species, the exterior plays a prominent role in the way we organize our society. Each one of us wears a persona; an appearance we project outwardly to the world which is meant to signal who we are. We put on lipstick to amplify our lips and create desire. We prim our hair, rather than leave it messy and unkempt, to display civility, maturity and cleanliness. We wear a jersey of our favorite sports team to inform others of our affiliation.

An in reverse, we automatically judge people based on their looks - by what they are signaling to us. A woman wears a sparkly necklace to her date, signaling beauty and attractiveness. A man buys a high performance car to signal his wealth and prestige to others. In ancient indigenous cultures, such as the Asmat tribe and Karenni people, we pierced our noses or expanded our necks with neck rings to show status and beauty. 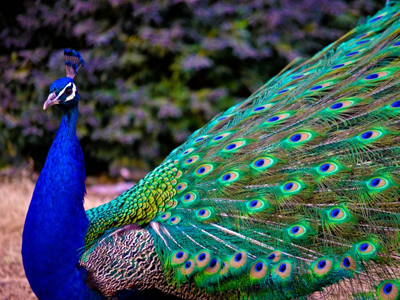 This is a phenomenon anthropologists have called signalling, and it exists in humans just as much as in other animals. The purpose of our signaling is to recognize social status or power for the purpose of mating and for the arrangement of dominance hierarchies. The gorilla with the biggest puffed chest sits atop the hierarchy. The prettiest feathered bird attracts his mates. Young boys try risky maneuvers/stunts in front of others to showcase their physical fitness.

The evolutionary purpose of signaling

Signalling is a successful evolutionary strategy, as it selects for competence and biological fitness. The most genetically fit survive the social competition and get selected for. We give off signals of strength, youth and fertility and others respond positively to these traits. Then, over time, the cumulative effect of selecting for these favorable traits strengthens the species and propels evolution forward.

Isn't that being shallow? Should we really listen to these instincts? 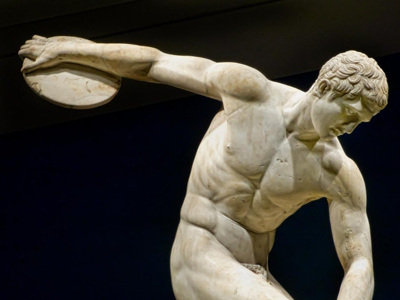 Signalling has its drawbacks. Deep down we known that sometimes a good and honest man might not look so well groomed. A less attractive woman might contain a much more loving and humble soul than the attractive but more self-focused one before us, who we give all our attention to. This is a tragic side-effect of signalling. But while these outer displays may not be true signs of best-candidacy in every case, signalling exists because it's true enough most of the time to be an pressure selected for. Our instincts don't think in terms of exceptions, but in terms of best odds. Selecting the man with the highest social or financial status does indicate a better chance of prosperity in life. And lush lips and a curvaceous/fit body better signals a romantic and healthy family life ahead.

For all of history we have depended on displays of this sort to navigate our lives and prosper. Judging by appearance is integral to our survival and understanding of the world. So although this eternal battle for status sometimes causes problems of disenfranchisement, it's no reason to be embittered against a natural facet in us. Studies show that human evolution accelerated due to an arms race created by increased social pressures. The complexity of our social structures catalyzed the increase in our brain size to solve ever more nuanced problems. Were it not for this judgment amongst ourselves, we would not be human.

We are born to see expressions 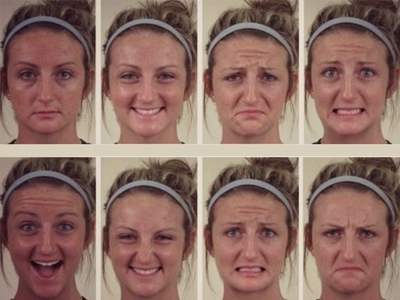 But posturing isn't the only type of signalling we evolved to recognize by this pressure. Emotional signalling is another critical component of our social functioning. We have entire sections of our brain specifically dedicated to the analysis of other people’s faces. Our evolution is unique, as we spent most of our time in a tribal environment. To paraphrase Dr. Jordan Peterson, humans are not adapted to any particular setting; instead the natural environment for a human being is other human beings. Our brains are designed to notice, respond to, and function with other people - and it's imperative to our survival that we judge the situation/people accurately.

We do so both to read other people's intentions/attitudes as well as their status in comparison to us. We can no more control our recognition of facial expressions as we can other aspects of our autonomic nervous system. We are born recognizing faces/expressions, and the superior temporal sulcus sends its face-perception signals to the amygdala often before the expression even triggers into our conscious awareness. In light of this, the phrase "don't judge a book by its cover" is an impossible reminder to have self-control over doing what is otherwise most natural to us. Not only that, but the capacity to judge people based on their expressions/emotions is so intrinsic that its absence is considered a disorder and classified in the DSM and ICD. Clearly there is nothing incorrect about our tendency to evaluate other's intentions, emotions, gender, affiliation, hierarchy status and their character by their appearance. 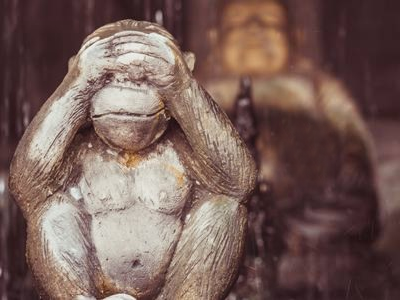 Why then do we hesitate so much to acknowledge the validity of outer expressions in determining elements of the physical, emotional, and mental reality of others? The political climate of our times has suffered many catastrophes due to discrimination based on appearances such as race and sex. And so in an effort to avert the perils we previously faced from this prejudice, we have closed our eyes and pretended not to see the differences in people.

There is a fear of infringing on other people's self-perceptions which, in the present social climate, is considered the absolute verdict of their identity. And to suggest one's inner experience is anything other than what they say of themselves - and to do so by judging outer expressions - is considered a form of sacrilege. But evolutionary biology and neuroscience says otherwise. Much as we would like to have dominion over ourselves, many studies confirm that we don't control our experience, nor define it.  And as Ekman has demonstrated in his book Telling Lies, we can use unconscious emotional expressions to usurp people's self-opinions even when it's contrary to their testimony. Our subjective self-perception is not the final say over who we are, and what we manifest/evidence outwardly is just as legitimately us as what we feel. This same unconscious signalling is what allows cognitive type to accurately read cognitive processing, independent of subjective opinion.

But a movement has begun to recognize the realities of our evolutionary nature. The most intelligent and ethical approach to take would be to not deny the presence of external cues and signals, but also not behave unethically toward their revelation. No good ever comes from denying the reality before our eyes. Signals are valid indicators and they should be noticed, but how we respond to that information is entirely the subject of our own choice.