NeFi :: Paprika – This main character, and the whole film itself, is a type of metaphor for Ne. The entire premise is fantastical and exemplifies the chaotic, and sometimes paranoid/wild imagination of Ne. There is a liberation from the literal, an exploration of associations and a spontaneity that is consistently contained throughout the whole film. The emotional tone of the entire film is that of Fi/Te; the story has some raw themes and explicit scenes that are depicted with a shameless honesty that is characteristic of Fi.

Paprika is a surreal, feminine, intuitive, sensual and rather magical entity with a timeless sense of wisdom about her. She is not a literal human, but instead exists only in the dream world. From a Jungian perspective, this speaks directly to the characteristics of an archetypal entity. And in this story Paprika is a striking Anima archetype. 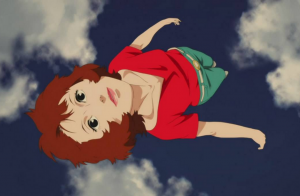 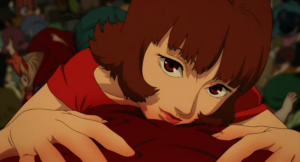 The NeFi as the Anima
As is typical of the anima, she becomes the guide for the male psyche, which in this case is detective Konokawa. She leads him through his psyche and into a greater understanding of himself and the unlocking of suppressed content/memories. What is more curious, however, is that Paprika is depicted as a very seelie NeFi. This is especially interesting considering Konokawa is an Si-lead type, bringing into question the presence of polarities.

There is a general tendency for female delta types to be personified as anima figures in European folklore, but here in Eastern fantasy we see it depicted as well. There are many scenes in which the pixie/fairy correlation is literally represented, and this flighty and free spirited quality accompanies her during the entire film. 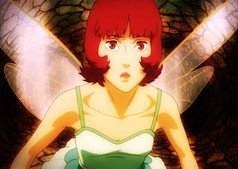 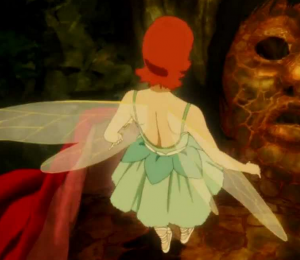 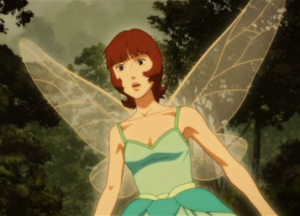