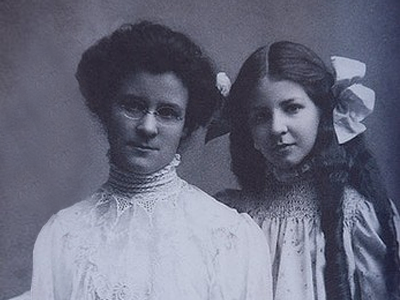 The Myers-Briggs Type Indicator (MBTI) was developed by Katherine Briggs and Isabel Myers as a psychometric that gave a wider application to Carl Jung's concept of psychological types. While Jung's deeper interests rested in quantifying the workings of the unconscious and the nature of the archetypes, his interest in types was never explored to its furthest extent.

As a clinician, Jung felt his obligation was to treat each patient as a singular individual and to address their personal narrative accordingly. For that purpose he resisted the systematization of his typology or its use for labeling or for anything other than identifying extreme cases of function dependence and bringing into light the needed counterbalance.

The question of type, which Jung left open-ended, has since been explored by a variety of practitioners with similar but subtly different interpretations and elaborations. The most popular of these is the MBTI which has been administered to millions of users worldwide and ignited a global community centered around the discussion of types. Each one of us has had a unique journey to get to where we have, but they often share a lot in common. Lets take a look at a common scenario: 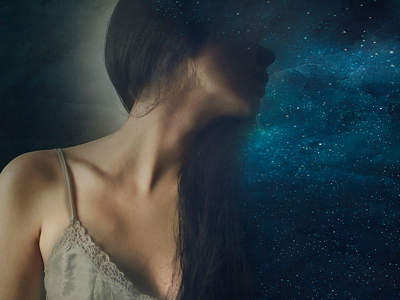 Sarah took the MBTI at her highschool as part of a college prep class to assess what career she might best fit into. She scored INFP and, unlike many of her classmates, she felt a very intense resonance with the profile description she got. It described her in such breathtaking detail that she looked for all the information online she could find about the INFP and finally felt understood in a way she never had before in her life.

Tangent: This is wonderful. Self-discovery is always great to have, and Sarah has gained an understanding of herself that is vital.

As she encounters more information online and consults with certified practitioners, she eventually comes across more in-depth profiles that talk about cognitive functions. She then looks for what functions the INFP is said to have (Fi+Ne+Si+Te) and says to herself "ok, that means I have Fi+Ne."

Tangent: Unwittingly, that was where Sarah made her first mistake, although it was not her fault for doing so. Because of how it's structured, in MBTI there is this skewed reasoning that often happens where a person is first identified by their temperament (i.e. INFP) and then they reverse-deduce what functions they have ("that means I have Fi+Ne") as if the two existed in a 1:1 relationship. (more on why this isn't so, here) And from then on, the person rationalizes their subjective experiences as coming from those functions. "Ah, so when I used intuition here, I was using Ne." They retrospectively interpret their experience without having checked that they have the function first - especially as MBTI lacks any way of objectively verifying it.

Sarah now reads into the Fi and Ne profiles, and finds that Ne doesn't entirely fit with her. The Ni description seems to fit with her better in some ways. But Fi+Ni is not an allowed combination, so she considers instead being an Ni+Fe type or INFJ. She then asks herself "when I experience feeling, is it directed outwardly or inwardly? and what of my intuition?" 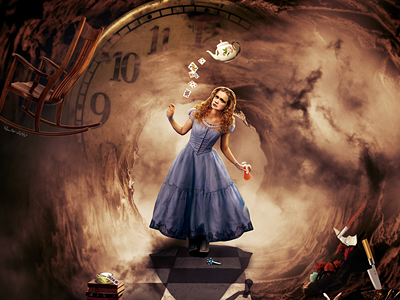 At first she encounters statements like "Fi holds its own private values against that of others, while Fe considers and accommodates to the social environment" and feels that the latter is very much her. "Yes, I think I have Fe after all" she thinks, and switches her type to INFJ. But then someone on the internet comes along and explains that Fe is not that simplistic! And instead, Fe is to be measured by its essential and non-behavioral definition, which seems far too abstract to make much sense. Practical examples help solidify the concept of Fe, but they also are what may be prone to oversimplify its attitude.

Trying her best to see the metabolism of her F function, independent of behaviors, Sarah comes to reconsider that she really is INFP after all, and her Fi simply holds a private value for helping other people - making her receptive and accommodating at times. Her identity crisis is averted! Problem solved. But the doubt continues to linger in her mind, and every so often the question of her type is re-opened, as she witnesses herself acting from different presuppositions.

Tangent: At this point we start to see the negative effects of relying on abstract definitions. Sarah's frame of interpretation is constantly shifting, causing her sense of identity to suffer as well. What was once a breath of fresh air and self-revelation has turned into a confusing maze of semantic interpretations.

Then, quite opposite to her present direction, she encounters MBTI advocates who say the cognitive functions are a categorization error, and that no studies have confirmed their existence solidly, while the dichotomies (E/I, N/S, F/T, P/J) have a great deal more support behind them and correlate strongly to the more empirical Five Factor model. "Stick to the dichotomies" she's told, and so she returns again to thinking of herself as just being INFP. This rabbit hole can take many different paths from here - delving into Socionics, Beebes, Keirsey and all manner of theories that promise a more crystalline understanding.

The Way Out of the Rabbit Hole 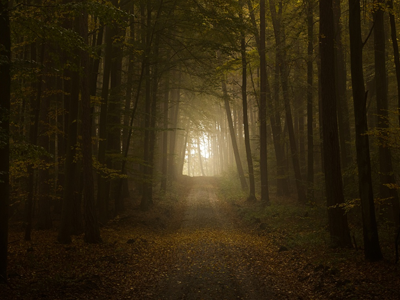 Myers-Briggs has an intrinsic limit to its application; it cannot outgrow its pop-psychology label without updating to an objective metric. The reason the rabbit hole persists is because of an inherent problem in using only psychometric tests and abstract descriptions to determine type. If type (particularly function theory) is ever to be seen as anything more than personal opinion and an endless reframing of definitions/categories, it has to find a way to verify its reality.

Cognitive Type is a research project - now 6 years old - which began as a wager to see whether or not it was possible to find consistent visual signals across people of the same psychological types. Visual reading had been tried before by Socionics, but with never any sophisticated delineations or explanations. Several groups had tried before and tarnished the name of visual reading with cultish activity and bigotry. Why should this attempt be any different?

Methodology: Cognitive Type approached the subject unlike it had ever been approached before. It held onto a JCF-MBTI framework loosely, but mainly sought to find similarities between individuals or what it's now come to call twin shades. And it sought to find these similarities not in their static appearance, but in their dynamic facial/body movements.

Now suddenly we had an answer to the questions that plagued us before. If someone would ask "How do you know that ___ person is ENFJ and not ENFP?" we could say "Well, I can't speak for what you call an ENFJ but they qualify as FeNi in my book because they are just like all these other FeNi in my personal database who share a visual and psychological pattern. And I don't know what you call ENFP but they're not like the NeFi in my database - who are also carefully defined by their psychological and visual similarities." And thus comparing people against other people who are confirmed to be of said type produces highly predictive outcomes that bypass the confusions now permeating the typology ecosystem.

This discovery was truly a moment of celebration, and the past three years have been an intense labor to isolate, clarify, and present these intuitive ideas in a way that can be scientifically verified and applied by a wider audience. The door has been found; the way out has been seen. But the burden of proof rests on CT, and we are prepared to take this burden all the way to the highest level of empiricism. And as we continue bring these discoveries to not just to the global online community but to the field of psychology at large,  I invite you all to see what we are uncovering and learn how to type those around you. An entire world of applications opens up to you once you begin to see with clarity that which you have known to be true all this time - as well as a great deal more insights that you never anticipated.