IST is a temperament that emerges when — whether by nature or modulation — the Introverted, Sensing and Thinking attitudes of personality are exalted, and the Extroverted, Intuitive and Feeling attitudes are depreciated. IST is not a type, but an overarching disposition that reflect what cognitive aspects a person’s focused on at this stage in their life.

The IST is a detail-oriented, logical thinker who seeks to understand the world by carefully analyzing the elements and objects within it. They have a keen eye for discovering how things work together and afterwards they can replicate its functionality or improve upon it. They are kinesthetic learners, discovering what reality is by making direct contact with it and constructing a logical framework from the lessons learned through that contact. 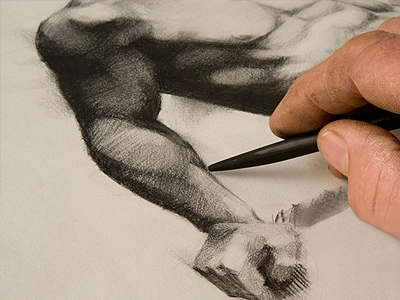 The IST has an immense discipline and dedication to the things they love doing. But they will tend to select activities they can master in the comfort of their home; hobbies that can become all consuming. They may be seen as a “geek” due to their obsession with a particular craft or trade. If prompted, they may talk at length about their artistry since they often develop a very granular and detailed understanding of their interests. It’s all about the nuances for the IST. If they are a mechanic, then they will know all parts of the car and motor. If they are a painter, they know the function of each brush and stroke – and know every term associated with different techniques. If they are a gardener, then they know the process inside and out and track weather patterns, soil contents and seed types.

It is not so important to the IST that they “accomplish” something externally great or monumental; their craft is instead engaged in as a reflection of themselves and a refinement of their own being. Their immersion into artistry is motivated by a private desire to manifest their inner contents; giving them some tangible expression.

The Little Pleasures of Life

The IST will have an often understated desire for little pleasures and each may have a personal vice they indulge in on occasion. As with their craftsmanship, they will become a connoisseur of their sensational interests. If they are into wine tasting, then they may not stop at understanding the brewing process from start to finish, but may have their own brewing machine at home which they put together themselves. If they are into racing, then they’ll thoroughly enjoy and understand details as particular as the engine’s rumbling roars – and may be able to identify the engine type based on just the sound. They will be very analytical about their approach to pleasures or any activities they engage in. Now, the IST rarely allows himself to let loose and enjoy a spontaneous thrill overtaking him, but in those rare occasions they can be quite the daredevil. IST’s also commonly pay attention to their appearance, and like to polish it in the same way they polish all their endeavors. They’re often classy, sheik and trendy – with more than a few being experts in design and fashion. 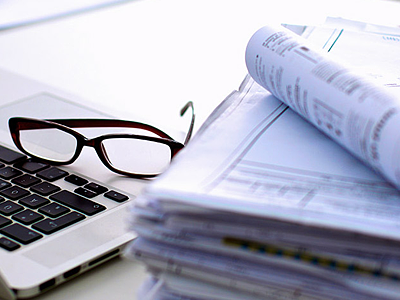 The IST values practicality, objectivity and empirical reasoning. They may gravitate to the world of numbers and like to have everything understood in terms that are quantifiable and unambiguous. He will tend to judge situations by keeping his emotions separate from the facts. The IST may point out the logical fallacies in people’s conversations, even when doing so may be unpleasant or out of place. Emotional outbursts or highly charged expressions may be disruptive to the IST as he would prefer a more neutral existence free of drama and volatility. He may be utterly lost in certain situations that require emotionally comforting others, or stumble in the world of interpersonal relationships where two people’s hearts are necessarily – and messily – entangled. The IST may be cold and aloof, prone to ignore others and separate himself from them as he pursues his own crafts and interests. The murky world of emotions is far less appealing to him than the controllable, certain world of the objective – as the IST will prefer the clarity and certainty that comes with the concrete. Learning to channel their emotions outward and express honest affection will be a challenging, but necessary, path in their personal development.