I made a thread spit here, as I think it’s certainly worthy of its own topic.

I also wanted to discuss this from the point of view of mythology– wherein Te is a White Knight, and Fi is the Princess. Someone who is Te+Fi conscious is simultaneously their own Knight and their own Princess; one part protecting the other. So there’s a “defender of the precious” dynamic that happens internally. 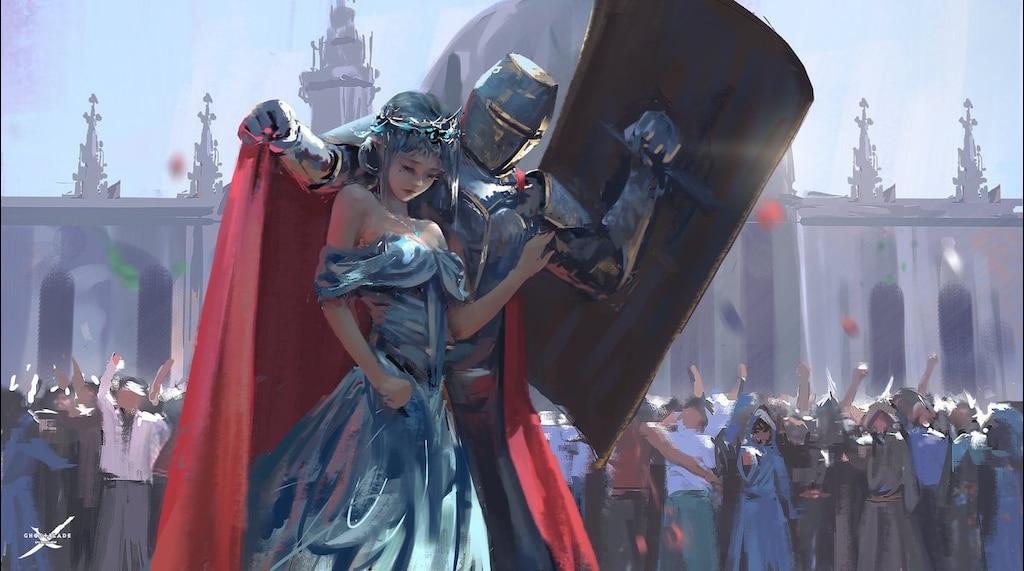 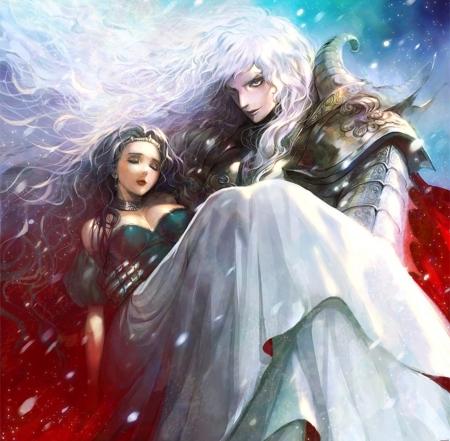 Now I have to differentiate white-knight-ing from Fe. The role of the knight is more appropriately Animus. Firstly, he’s usually devoted to one key precious; his beloved. Fe is a servant to the collective, while Te is  more covetous – placing a bounded border around his/her territory. And the land within that territory is beautiful; a lush garden. Te is selective, through Fi.

This manifests in big and small ways, such as how Te culture in America is individualistic, but also meritocratic – so that each person works to build their own little kingdom. This is elaborate on much more in this older thread.

But as it relates to Self-Improvement:

This is just what I see from the outside but when both are working within the same person, The Knight provides the agency, utility and power by which Fi’s radiation can have a voice, expression and illumination. It’s the task of the Knight to see the princess shine. And so there’s a part in the Te/Fi user that remains delicate & sensitive, while another part is more militant and logistically minded, and takes the brunt of the world.

@shelley-lorraine – I actually see part of this in your relationship to your husband, and it’s so adorable! As a high Te, he appears to provide the space for you to exist and manifest.

@animal – I dunno how much of this you’ll agree with, and I’m risking another long discussion/argument (that I may or may not have the energy for

) but I actually also felt this was indicative of you, your relationship to Kilian and to yourself. The Te Knight is how I see you manifest your Je, and in a roundabout way it seems your own Te looks out for you, to make sure your Fi can have its expression. I wonder if this makes sense?