There are a few that go around in Christian circles, also based on the four humors. The system was devised by Dr. Gary Smalley and someone else: 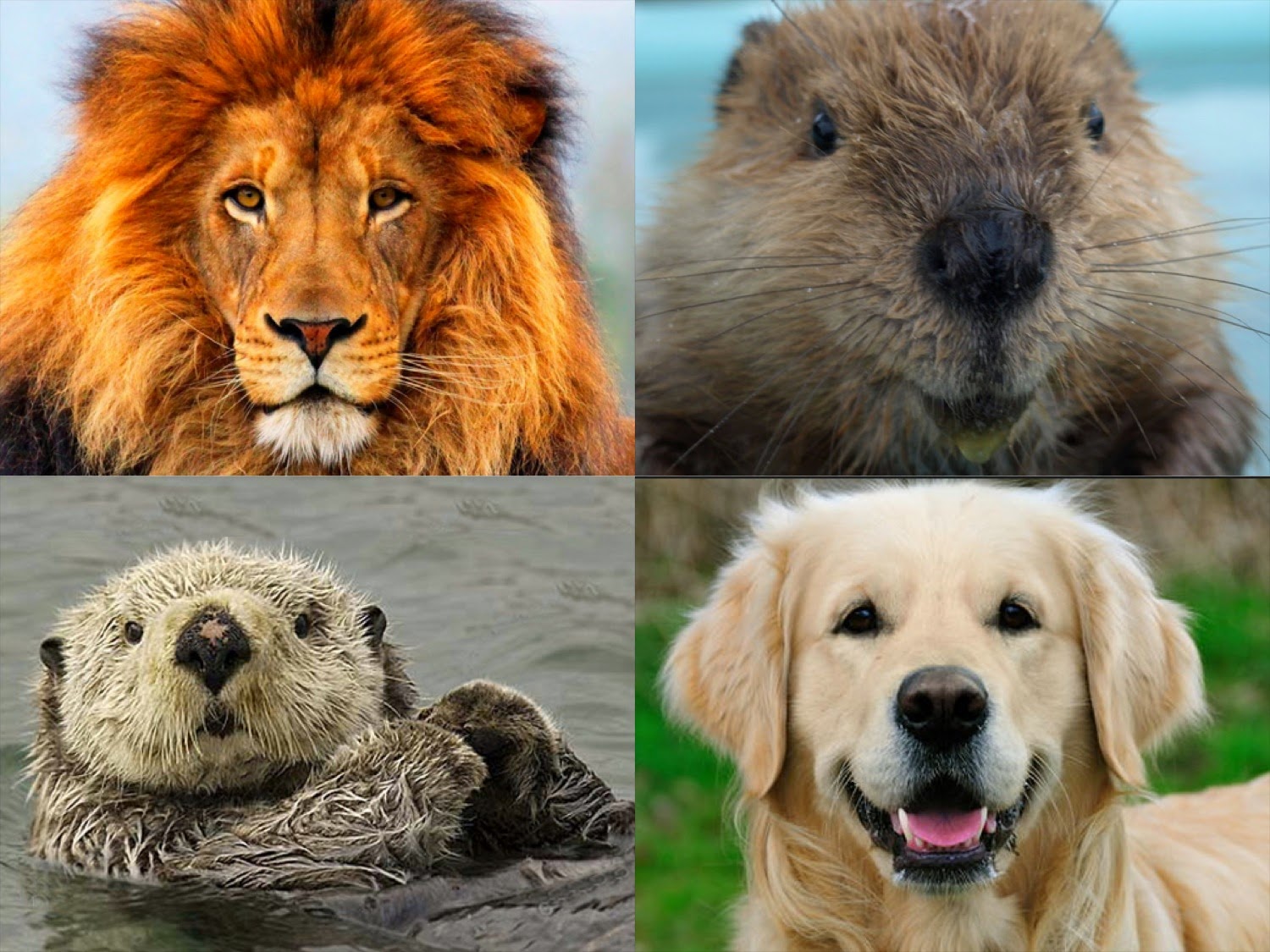 When my husband and I were dating, he was really struggling with his introversion, thinking he should be more social, more extroverted. One day he listened to a talk he’d heard before on the Four Temperaments, and something fell into place. He suddenly accepted himself and by extension, he accepted others, too.

His first thought was that I was a lion (Je), but otter (Pe) seemed more fitting. It became like a nickname, and it’s part of identity now. He felt he could see all of them in me (and indeed, we have all of them). He related to the golden retriever and beaver.

My main interest in typology is one of curiosity, but it can be transformative too. The kind of awakening he had with self acceptance was life changing for him. The change happened within minutes and was profound and lasting. I won’t go into the emotionally gooey detail. 😛