And this is one of the things that has changed in Model 2. One thing you’ll see is that Model 2 is not a closed-system type-wise –and scientifically it really can’t be. So heavy signal mixing cases are treated very differently. When completed, the new vultology approach will measure Measured (“Ti/Fe”), Candid (“Fi/Te”), Grounded (“Se/Ni”) and Suspended (“Ne/Si”) as four spectra that a person can be high or low on at the same time, down to a specific percentage that is unique to their signature. So for instance, it’s possible to show a lot of Measured signals and few or no Candid signals. Or it’s possible to show high amounts of both Measured and Candid signals. Or low amounts of both.If there’s high amounts in one and not the other, then you’d fit squarely into the common types already known. But for people who have high signal representation in Measured+Candid at the same time, or Grounded+Suspended at the same time, more investigation is needed.

Ok, good. Thanks for explaining, I appreciate it. Sorry I went hard, but I felt you were explaining away his Ti signals by just saying it was due to his perfectionist Ji (which pissed me off), because it was so obvious that he was using Ti perfectionism of speech Fe and not whatever Fi purity/perfectionism is, which in speech would be straightforward/blunt (Te) . And I hadn’t seen a post at all about how you have changed your mind about the rigidity that you had in your system to only 4 fixed functions.

The comparison to sex is a good one, because, yes there are people who are born with both sex organs at birth. So you are theorizing, then, that a person’s type might also be a hybrid at birth, not just traumatic/adaptive development?

Also, what did you think of my argument that I am double intuitive, did you check the pictures? My eyes are obviously changing from wide eyed  (2011) to that droopy stare into the beyond then back to a mix between the two in recent pictures? I’d love to get your take on this.

On model 2: I want to strangle you for creating more notation (which is unnecessary!) and convoluted, all we are going to do is translate that back to JiJe or FiFe. It’s torture and it seems it doesn’t even connect to your new vultology designating signals of expression for each axis. Those new notations are good, because my mind tells me your separating vultology and cognitive type into their own domains and vultology becomes more about measuring people’s expression/movements/facial features. 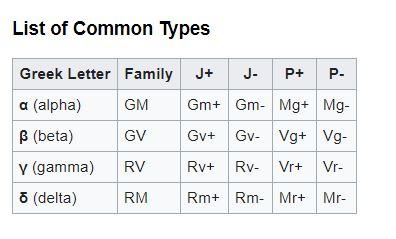 So then, here is another question. Why phase out model 1, which is the original cognitive type? It should be its own domain in a typical psychological domain (because it keeps the archetypes and psychological behaviorism/myths/morality) outside of technical metaphors.

And instead of model 2 update taking over model 1, split model 2’s computational cognitive dynamics to a separate domain focused on theoretical computational cognitive/neural architecture (like formal logic vs philosophy), because psychology is not computational, I don’t think the evidence shows this. So this separate domain is more of a theoretical metaphor of cognition for the purposes of computational theories of the mind and cognition, that might serve as a abstract and technical metaphorical extrapolation of biological cognition, helpful for AI and other domains (beware of someone from the future trying to kill you for this lol). But to replace model 1 with it sounds like blindly ignoring biology and the brain’s (and therefore cognition’s)organismal origins and complexity.

Use whatever is in model 2 that refers to the new psychological aspects to restructure model 1, therefore, as well. Cuz this is too complicated and all over the place, am I the only one who thinks this? My moon in virgo (Ti) is unsettled and pissed by this organized mess. 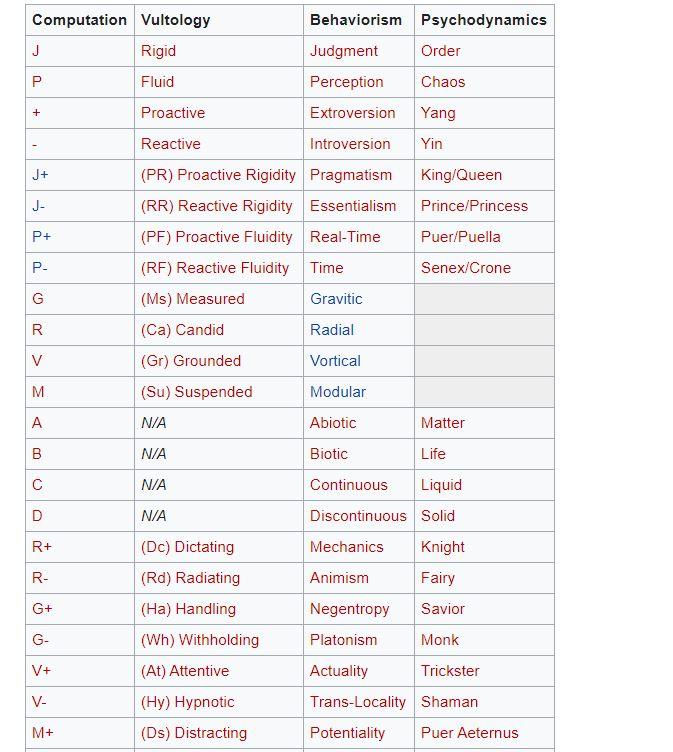 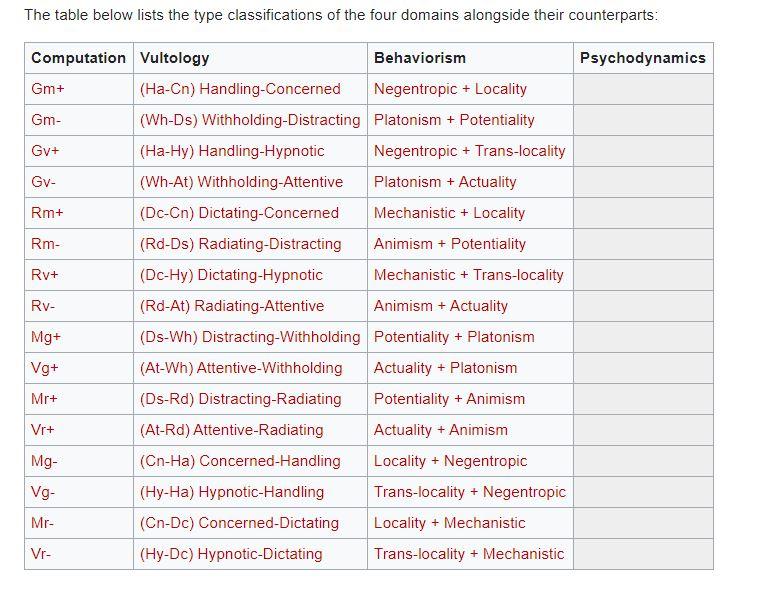 Anyway, Thas it. I admire your work. ✌