^ What you see above is Tesla’s Full-Self-Driving (FSD) beta version, which rolled out to beta-testers about two months ago. Youtube is flooded with videos of FSD beta where you can see the cars performing everything from stopping and going on street lights, stop signs, making blind left-hand turns, handling roundabouts, waiting for pedestrians, etc. My prediction says that Tesla will roll out level 4 autonomy this year (2021) – which will allow point-to-point travel mostly autonomous. But it will not be level 5 (i.e. no driver attentiveness needed) until 2026.

I put this very long timeframe for level 5 because I think we cannot do level 5 until the self-driving car is paired with an A.I. assistant (like a more advanced Siri) which can intuit your intent, and function as an intelligent chauffer. For example, if you wanna say “just drop me off at the curb here” or “no, go around the back side” – you can say that to a chauffeur and they’ll get it. But if you can’t say that to your car, and if they can’t understand your nuance, then you’ll ultimately have to take over the wheel yourself to complete the trip in a lot of cases. So we need an A.I. assistant, which I don’t think will be integrated until around 2022, but I’m giving it a margin and saying it’ll be there at the latest in 2024, and perfected at the latest by 2026.

^ What you see here is not CGI, haha. This video went viral last week or so,  I watched as the views went from 7 million to 19 million in a day. The comments section is filled with a mix of “no way, it’s fake” and “we’re doomed” reactions. I really feel this video was a pivotal moment in human mainstream awaraeness that “they’re happening.” Before this video, I think Boston Dynamics seemed obscure to most people – and a lot of people didn’t think things were this far along– hence the thousands of “its fake” comments.

Anyhow, the level of dexterity the robots have, and which is necessary to performed dancing like this is something nobody can deny anymore. If they can do this, it’s possible to imagine any other dexterous activity being a non-problem. Still, I don’t think Atlas will be ready for commercial use this year, and it will need an AI program to be a complete product – just like the Tesla FSD cars. That won’t happen until around 2026 at the latest, I think. Virtual assistants will need to mature from now to then, which will be what paves the road to some good AI.

Starship is the name of a SpaceX vehicle being developed that will be able to lift over 100+ tons to orbit, while being fully reusable. For those who know what that means, it’s absolutely insane. If it develops, it will be like a railroad or highway to space, opening up space exploration for cheap — because reusable rockets are what can allow that.

My timeline had a Starship orbital test flight set for 2020. Admittedly an orbital flight didn’t happen in 2020, but we did get a 12km high altitude test flight, descent, and landing attempt. Although the rocket exploded on landing, it performed 95% of its mission successfully, and SN9 is current on the launch pad awaiting launch probably in a week or two – which will try to stick the landing.

The timeline says there will be a 2022 moon landing by this rocket, and I think that’s still on track.

^ There are a lot of videos on this, so this is just one example. But basically Tesla’s new battery design, which is already in the process of scaling-up, is a game changer that will allow overall around 2x more energy density. This is a significant leap in battery technology, as it would allow battery-powered vehicles to be very competitive to gas-powered cars. Energy density and cost reduction of batteries are what are needed in order to transition the world away from gas powered vehicles.

Sandy Munroe, a well respected expert in the automotive manufacturing industry, gives a thorough review and support for this engineering feat – saying it spells the end of the ICE engine. I think it’s getting fairly close to that point. I think just one or two more breakthroughs will be enough to completely end the  fossil fuel age. 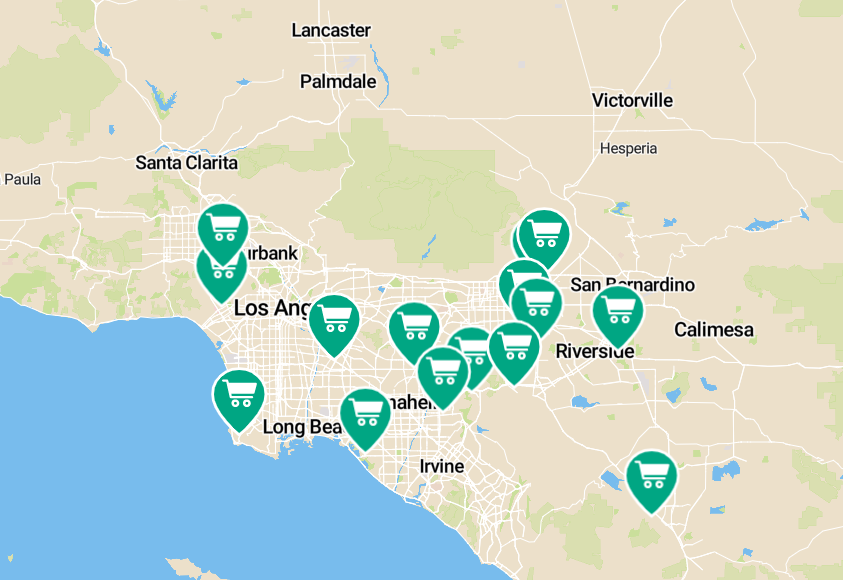 Impossible patties are indeed surging in popularity and are now available in several retail markets. They taste indistinguishable from meat but contain no meat. This will provide a real/true replacement for meat products, if the price can become competitive. The price is one thing, but the taste has to be there in order for the mainstream to truly switch away from meat. This will help that happen. More identical meat alternatives will continue to pop up in retails over the next few years.

This will assist in the legislative argument against the animal food industry, which should pass anti-slaughter bills sometime in the early 2030’s.