Original post I wrote seems to be gone because I got logged out while writing, but lets see…

I feel nostalgic a lot, or at least I used to. I agree that nostalgia has a haunting feeling to it. Part of why I called myself Remnants is because I feel drawn to things that have this haunted quality.

I’ve often felt that nostalgia is the only source of happiness. Since nostalgia is a longing for something that has been lost, it might mean that I need to regain what has been lost in a more “real” way. However I think it’s not necessarily about things being better or worse. Rather an experience is not that interesting in and of itself, so being in the present moment will always feel lacking. Once things gain a nostalgic charge, it adds textures, layers, “something more”, and it feels fuller.

I might try to recreate nostalgic experiences but it doesn’t really work that way. It is more something that catches me off guard. Like I hear a song and it all suddenly comes rushing back to me. I used to have a lot of dreams about my grandparents’ farm, that feels nostalgic, but when I was actually visiting it didn’t necessarily bring up nostalgic feels. So maybe it isn’t about the actual place or thing.

But I can’t talk about nostalgia without bringing up this song:

Although I remember replaying Pokemon Silver on the 3DS and it felt nostalgic (more so than playing the remake, of course). And the fact that she describes her memories as “glowing dim as an ember” brings associations with how I picked the fire type back then. It is like a fire in the depths of my soul is being reignited, and it’s like a baby. 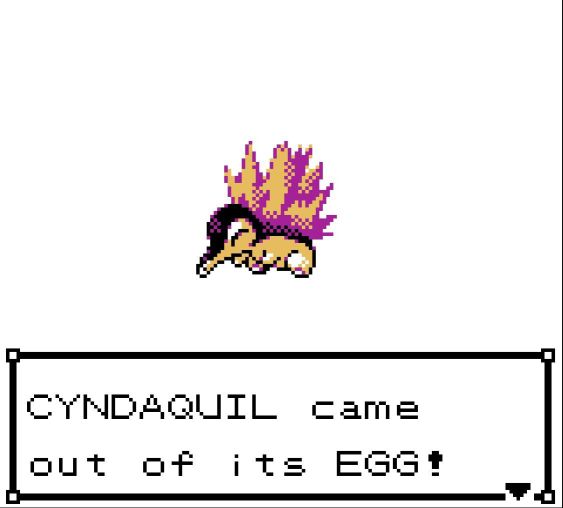