Is there a nostalgic experience you feel like sharing?

Yes, actually later the same day (iirc) after posting on the V vs M thread, I was listening to music and a song came on. It wasn’t just any “oldie but goodie”, but it had that rare full-on effect that I might call “blast from the past” (lol), seemingly because of all of the following elements. . .
There was a time frame in my life, when I was significantly younger and my life situation was significantly different (place, circumstances, etc.) Let’s say it has to be at least 10 years ago, for the full effect. There was a song I would hear the song periodically on a regular basis. One that I liked more than disliked, but not so much of an all-time favorite that I would deliberately keep it around into the future. So therefore, it got “lost” from the present as time went on, to remain in the original period of time where it lived, for me, so to say. Then, one day, I unexpectedly hear it again. Hearing the notes is accompanied by an influx of…not “memories” in the strictest/explicit/verbal sense, but kind of sensory memories, like a unique pattern of neurons is getting activated in my brain / cells, that hadn’t been activated in exactly that way since a different time of my life, because *I* was re-hearing the song, it’s not just the song re-playing, but I as the same person who had encoded it in my personal memory, wherein other things inevitably get encoded along with it, such as hints of the feelings of my life experience…yes, what it felt like to be me at that time, as has been said. So some experience is essentially re-lived when the neurons or whatever get re-activated out of the blue. A lot of people experience this with smells, as do I. I think that smells often fit the same criteria even more often than songs, so it makes sense to me. Thing is, I’m the same, yet in some ways a different, person between the original experiences and the re-experience. This is in line with many things that others have said, as I will touch on in the following answers.

What is your personal experience of nostalgia most often like?

I’ll start with what already on this thread I relate to:

I was surprised at how much I related to @hrafn ‘s eloquent post, considering we share no functions in common! I related to a majority of it, especially this:

Yet as I explained above, acute nostalgia paradoxically comes from the novelty of long-forgotten sensory experience. I only get this from things that have raw, fresh or unexpected sensory qualities. An object that is openly on display in my house will be constantly traveling forward in time in constant interaction with me. Even if it’s rooted the deep past, I’ll recognize it as an evolving part of my present. In order for something to make a strongly nostalgic impression—rather than simply be part of the present-day background ambience—it has to penetrate the fog with some “new” or long-forgotten sensory quality that brings a past memory up-close & personal. Once I’ve thoroughly absorbed this sensory quality, this acute nostalgia gradually wears off.

And I do this all the time, too:

I also relate to parts of @bella ‘s (who I also have no functions in common with!) like this:

. . . I was visiting my old room at my parents house, and I found a bunch of my old perfumes. I used to keep those that have some scent left as I would purchase new ones. As I started smelling them one by one, I realized each of them gave me a particular *sensation*. It was just barely in the form of memories, but much more so visceral, like an embodied memory. They reminded me of how it felt to be me in different periods of my life, the periods in which I wore those perfumes.

Also I agree with this from @safsom

, but with elements of Ji in there too. Ji creates the idealization of the experience (which is necessary for nostaglia)

Or at least I feel that to be the case with my Fi. If feeling wasn’t involved, then it wouldn’t really be nostalgia, the human phenomenon. Just something more like a hard drive in a computer, or something.

What I do not relate to:
I don’t really relate to the kind of nostalgia where you imagine yourself as being born in the past. It does make me think though, ever since I was little, even too little to know of my ethnic background, I felt a pull to vaguely some of those lands. But that goes off on another tangent, as more of a longing for another place than another time. I do find it *interesting* though, in a Pe curiosity way, to see glimpses into things like very old videos, like some of the first ones, things like that. Maybe it’s Se vs Si.

As far as re-creating events like playing childhood video games and stuff, I do enjoy that once in awhile. I have a bit of a fondness for computers the way they were, before it was all smartphones and sleek MacBook Airs, and you could actually see a bit of what was in them that made them work the way they do. I did install a DOS emulator to play some of my childhood favorite Windows 95 games on. I would love to have a system, like that or older, to try to boot up, but I don’t. But now this is going from sort of nostalgia-lite, to just not Pe-Te curiosity. lol.

Do you collect keepsakes?

Also not deliberately. Usually, I will receive something, and it has an emotional significance, so I decide to keep it out of sentimental value and because, well, it’s my life that’s going by, the only one (I know of), and to quote Alexander Pope, “He lives twice who can at once employ, the present well, and e’en the past enjoy.”

How often do you feel nostalgia?

Not that much…? Maybe once every couple months or so, if I restrict it to what I would call true experiences. 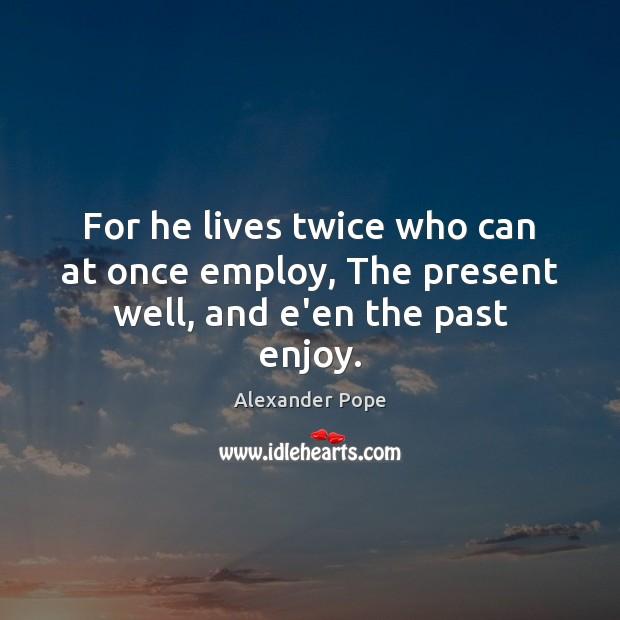