Is there a nostalgic experience you feel like sharing?

*fishes for nostalgic experience*
*just barely catches some.. that can just barely be described as nostalgic* 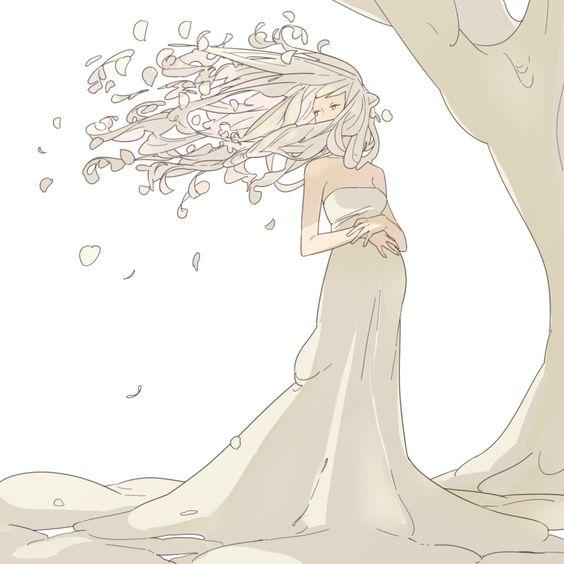 When I was in second grade, my parents had just built a house, and we moved in before it was finished. At the time, there was only a floor in one bedroom, and the rest of the house was a light brown sand, like a beach.  I was an only child in those days, and so it was just me and my parents, living in that room, in a house otherwise full of sand. Aside from some clothes and a few gadgets, the only things in that room were a bed, a small television, and an electric heater. Since we had no kitchen, we would use an electric heater to toast bread, and then we’d spread it with butter, and eat it while watching the show Oliver Twist. I think I was crushing on Oliver. I can just barely recall the sensation of it all.. there was warmth and love, and the safety of a child still in the embrace of her mother’s womb, somewhat uroboric, prior to the state of full independence. I didn’t have a care in the world, and could just get lost in the experience and in my imagination.

Aside from that, there is one other interesting experience I had about two years ago that perhaps relates to nostalgia. I was living in Jerusalem at the time, but I was visiting my old room at my parents house, and I found a bunch of my old perfumes. I used to keep those that have some scent left as I would purchase new ones. As I started smelling them one by one, I realized each of them gave me a particular *sensation*. It was just barely in the form of memories, but much more so visceral, like an embodied memory. They reminded me of how it felt to be me in different periods of my life, the periods in which I wore those perfumes.

What is your personal experience of nostalgia most often like?

Occasionally I may re-watch a film/show that I used to love or go through my box of keepsakes and try to recall pieces of my childhood, but I rarely experience nostalgia in the form of memories. In that sense, I struggle to truly understand the notion of nostalgia. I feel that I’ve experienced it just barely enough to mentally comprehend what people mean when they speak of it.. but it is not an experience I have delved into to speak about meaningfully. This probably means I am somewhat lacking in a whole domain of Sapien experience, as in a list of human emotions – amusement, ecstasy, apathy, angst, lust, faith, awe… nostalgia might be one of the very few that are quite foreign to me. 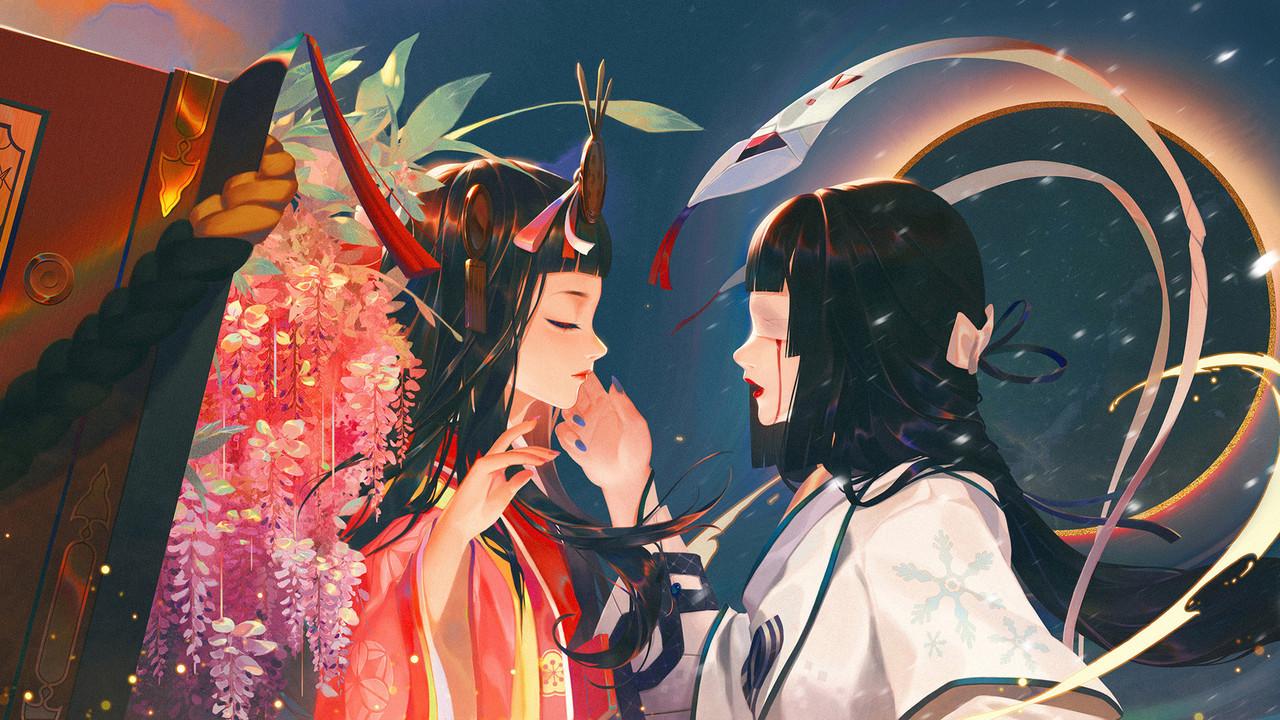 A part of me is wondering if I should be more alarmed by this fact than I actually am.. perhaps so. Perhaps I should be rattled by the realization that over 30 years of my life, with all of their hundreds of millions of moments of striving, of pleasure, of pain, of laughter.. all of my thoughts, insights, spiritual and other meaningful experiences, the people I’ve known and my heart connections with them, the things I’ve shared or secrets I’ve been told.. are all only in the present ‘me’ only insofar as their affects have shaped me and my life, but so very few of them still maintain a reality of their own, a clear vision, or a vivid experience, in my mind and heart. I simply do not have enough information data points in my mind to relive them. They are mostly experienced as a dream that has been mostly forgotten, and that I cannot recall even if I so wish. What does this mean about me?

That I am far less conscious that I’d wish to be. That my Si is heavily unconscious. Or maybe that my obsession with the future (both humanity’s and my own), with potential and possibilities, may have side-affects as to my relationship with the past or the value I give it..? I can only guess..

“Many forms of nostalgia and longing signify no more than a return to uroboric incest and self-dissolution, from the unio mystica of the saint to the drunkard’s craving for unconsciousness, and the death-romanticism of the Germanic races. The incest we term “uroboric” is self-surrender and regression. It is the form of incest taken by the infantile ego, which is still close to the mother and has not yet come to itself; but the sick ego of the neurotic can also take this form and so can a later, exhausted ego that creeps back to the mother after having found fulfillment.” ( Neumann, The Origins and History of Consciousness, p. 17 ) 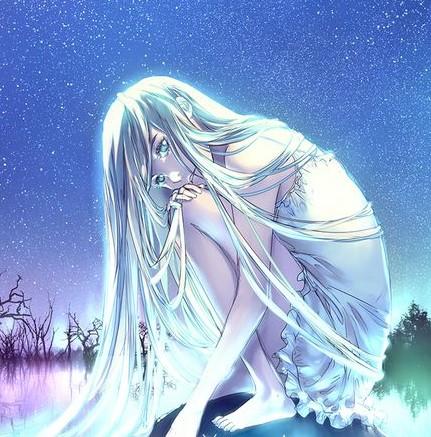 I think the only true form of nostalgia I may occasionally experience is similar to what Nuemann is describing here.. a ‘memory’ of the uroboric bliss and yearning to re-experience it.  But this kind of nostalgia is not visionary is its content, it has no images nor sounds. Its more of a visceral-archetypal-spiritual memory of a perfect beauty and love, that rests at the pit of existence, before it even took form.  It can be either bittersweet in nature, or completely blissfull..in a way that reminds me of an innocence of heart that I wish to return to. But either way it enlivens my spirit and opens my heart, and its vector is aimed more so at its potential to manifest again in the future.  Words fail to describe the nuance, but it gives me a sense of alignment to myself, and reminds me of just how beautiful the world is, in a sort of timeless way.