Yeah, I’m not trying to be a postmodernist here.

First off, what makes you say there’s any reason for the manifestation of the types besides the fact that there are four cognitive functions and two energetic vectors possible in the human psyche? Couldn’t humanity exist if there were only one possible set of functions, just as any individual exists with their one set?

I didn’t mean to say that both are “necessary”, or nor do I mean “reason” as justification, as much explanation for their co-existence. So one way to think of my statement is via evolution, where whatever path survives does so because their ‘solution’ to reality is an acceptable one within the constraints of reality. I do think a different history of homo sapiens may have seen one function pair vanish, but we have this diversity because their solutions are both good enough. And I think we’re fortunate to have both.

I think I get what you’re trying to indicate here, that both function sets are capable of conceiving the truth of things. And I do think you’re right in general about the extroverted and introverted perspectives together being more of a holistic description of reality. But dammit, I’ve been around too many hippies saying “we’re all right maaaaannn” and often having that pov go into full out Solipsism.. it just bothers me when your wording edges on saying that, that no answer is more correct than another >,<

Right. When I say “both are right in different ways” I don’t mean to say both are right in the same domain. They’re both “right” (i.e. they have acceptable metabolic solutions) but in separate departments.

Fi/Te and Ti/Fe appear to be cognitive instruments with some degree of overlap but also discrete aspects. So if we can imagine a telescope that works in the infrared spectrum, and another one that works in the visible light spectrum, both are measuring the same reality but from different angles. And the question of “who is more right” doesn’t make sense if there are areas of non-overlap that each accounts for, which the other doesn’t. The combined set of both images reveals a greater picture of reality than either does separately, even though there is substantial overlap in the general shape and form of what they’re seeing. 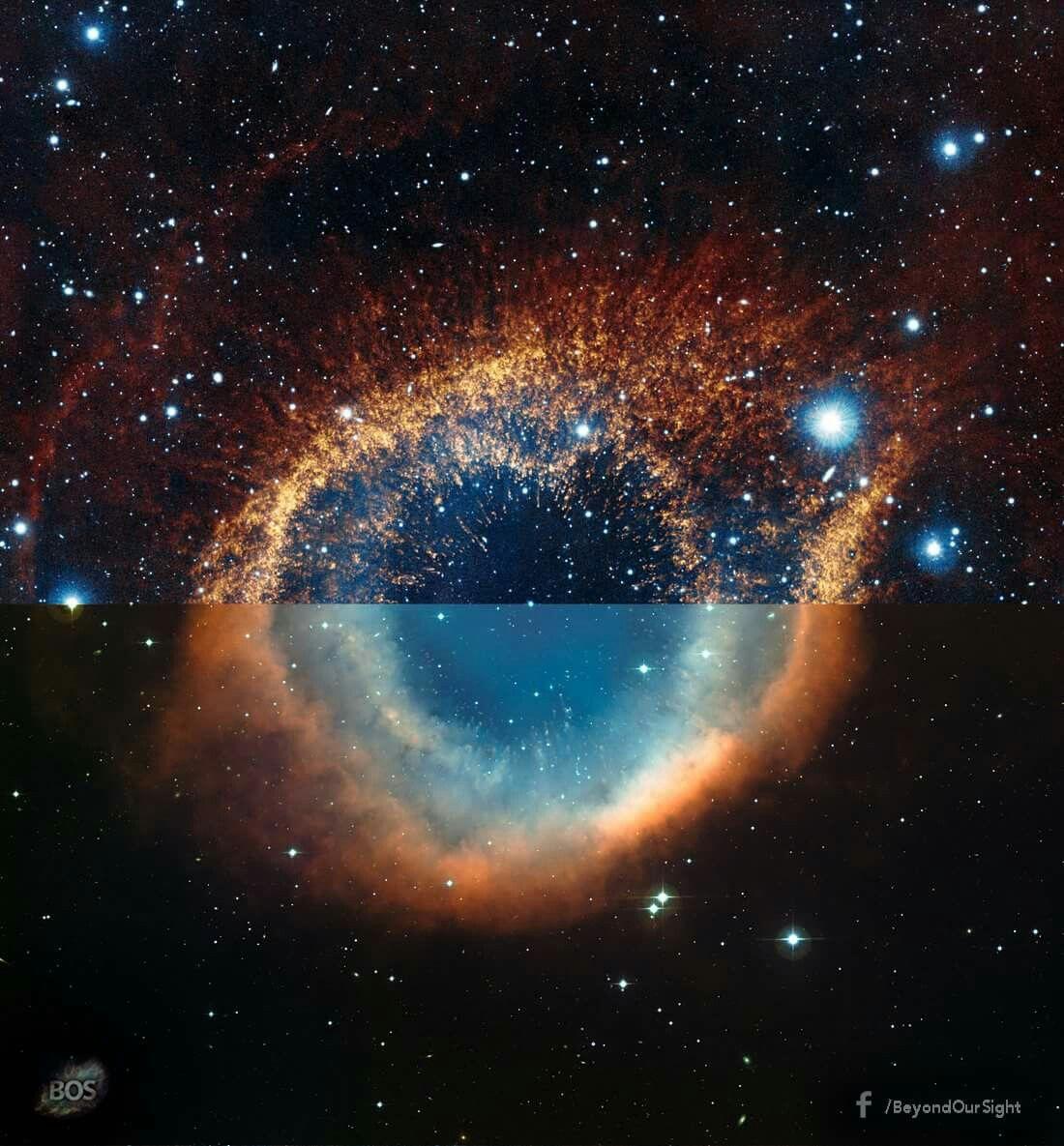 As for how this relates to Fi vs Fe specifically, the truth of humanity isn’t essentialist only, neither is it pragmatic only. The pragmatic view of humanity, if taken to the extreme, would postulate that “what we do is what we are”, and a species’ nature is their purpose as a vector through life; we are defined by our aim and behavior towards aims. Peterson very much articulates something like this, going as far back as the definition of “life” itself as a vector with an aim, and motion forward from an “A” to a better “B.”

But the essentialist view of humanity, if taken to the extreme, would postulate a discrete, self-existent humanness (and life more broadly) which is in some ways defined by an irrevocable qualia, an not dependent on the acts themselves nor aggregate effects, but on its static “is-ness.” But I think the answer is that these two ontological priorities are measuring at different resolutions, microscopic and macroscopic. And they can both be correct in their examination of the phenomenon at their specific resolution, so long as they’re careful not to over-extend the boundaries of their logic and extrapolate from the macro to the micro, or micro to the macro. 🙂

I haven’t read all of your literature on the ethical functions, but the way you put it here really makes sense 🙂

Ah, well there’s one recently thread in particular that I’m referencing, which might be of interest 🙂 https://cognitivetype.com/forums/topic/hierarchy-as-ontological-priority/