Home Page › Forums › Official & Introductions › About You? › Reply To: About You?

What is your name? Or the story behind your alias?
My name is Sonja but sometimes I go by the alias humminglemming.

Where are you from?
Finland, currently living in Helsinki.

What got you interested in Cognitive Type?
Had a conversation with someone who was into visual typing. Asked where he had learned it from and among others things he gave me a link to this website. Now, after half a year or so I came back to it and found it to be quite interesting.

What did/do you type as in other systems?
As a teenager I thought I might be an INFP but never really settled on any type. Last summer I finally wanted some closure and after considering almost every type (xD) settled on ISFP mostly based on the descriptions of cognitive functions and the feedback others gave me.

Do you have a partner/lover?
Yes <3

Do you have any kids?
No

Do you have any pets?
No I don’t, even though in the future I would like to have some kind of four-legged companion for sure. I’ve almost always had a dog or a cat around and now it feels like something important is missing.

Life motto?
I don’t really have one.

Spirituality?
I was raised an atheist and later on got introduced to christianity. While I’m not at the moment willing to follow any religion I still having some kind of intrinsic faith for something, which manifest in me through the need to pray in my own silent way or just be.

Random fact about you? 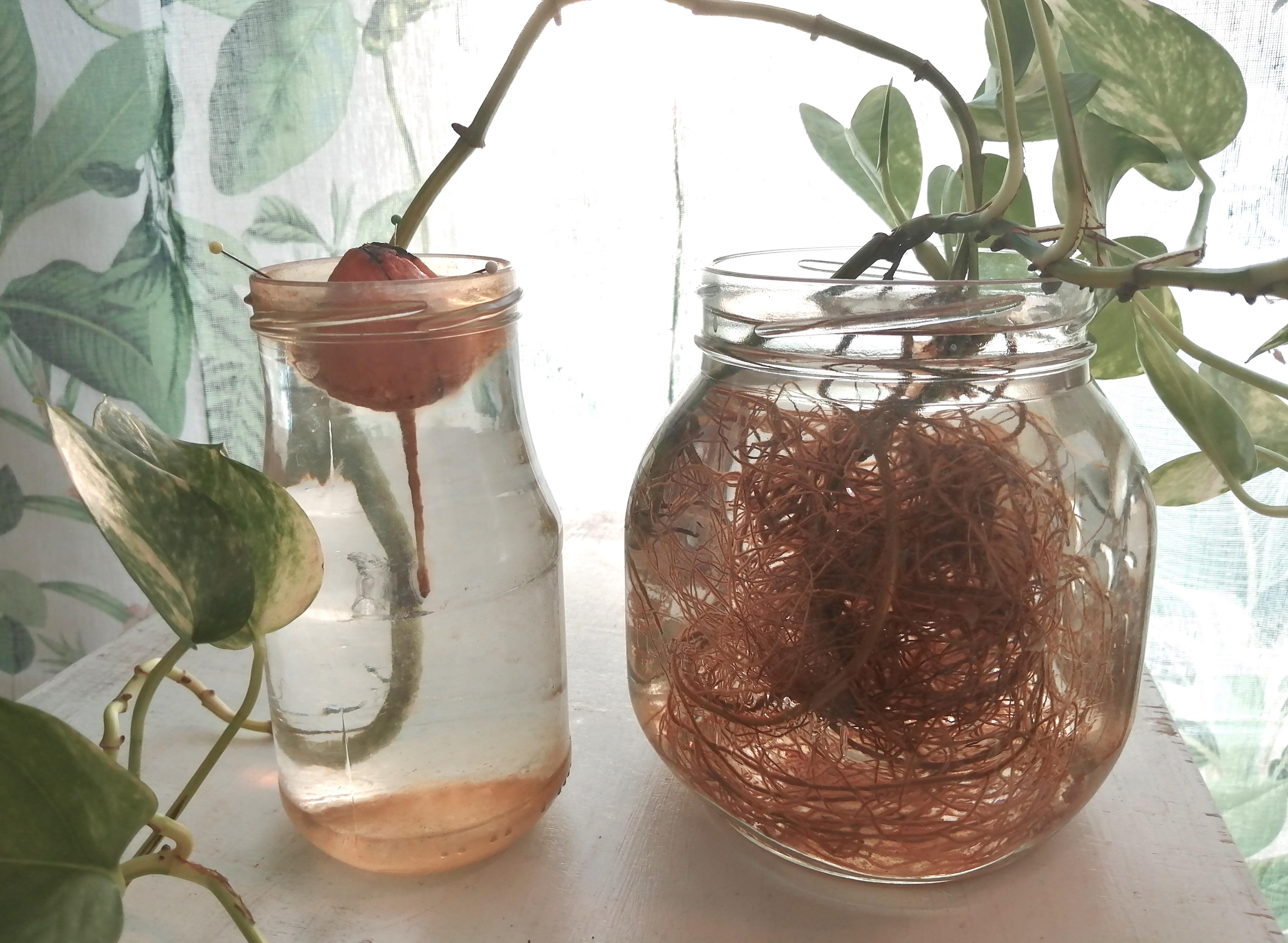 Pretty happy with how my avocado project turned out!