The realizations of a conscious function are always a tad more humble than their unconscious imaginations, as this is always the case with any psychic content that is lifted into consciousness. The same happens with the anima/animus as they are lifted off from the soulmate fairytale into actuality, to give just one example. 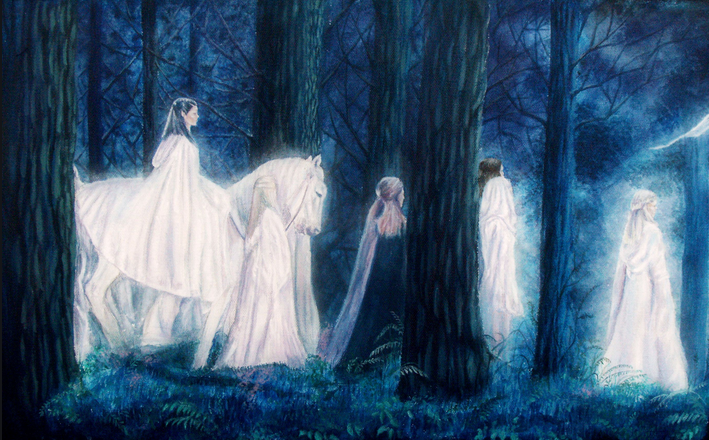 Thus, there is an irony at work where some of the most prototypical and iconic depictions of functions come from those who have them as unconscious aspects, but are using the abilities (components) of other conscious processes to channel them out.

While there are many NeFi fairies in the world, they are too busy being themselves to do what Tolkien/Rowling have done in painting a prototype of them in the world. It may be that many fairytales are the results of high Te+Si writers writing love poems to their muse. Meanwhile, the actual creature (NeFi) falls a little short of that elvish fantasy, but is also the actuality being pointed to. 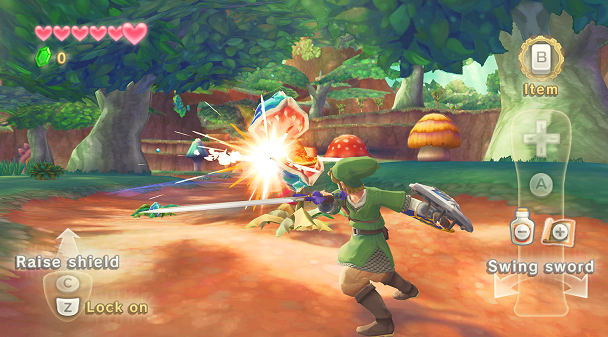 Another inverted example of this can be seen in adventure video games, where the majority of renown video gamers are revisers and specifically Pe-leads. The Je+Pi functions are unconscious and yet this is projected into the fantasy world of games, where they swing their swords heroically, overturn evil dictators and save the world. The reason why fantasy video games exist might be the same reason why the TeSi’s write about fairies. The revisers fantasize about heroism and world success, and in this way they channel the libido of their conductor functions. But again, all the while they are not realistically or practically executing any of those abilities in day to day life.

(Awareness of all of this also alters the definition of “humanness” in relation to esotericism, and asserts that all humans are fundamentally esoteric in some fashion. All types are superstitious and have one foot in the depths. Even those ST types who have not yet looked at their heels, will find magical creatures glued to them when they look.)