CT still relies upon the assumption that signal X corresponds to function A – which could be incorrect – and the interpretation of that signal is still subjective.

well, … not quite. because *[function A]* doesn’t exist as far as science is concerned. none of the functions are “real” according to them, and that is the appropriate position to take until further notice. So there is no point of comparison to say they’re correct or incorrect in saying so and so is or isn’t a function.

At which point, we must ask.. if the functions are real at all, what proof do we have of them?

And just what is their reality?

In what way are they real and what do they mean?

This is often the skipped-over aspect of most typologies, who take for granted Jung’s testimony. The truth is Jung is an insufficient authority on the matter, and any reality ‘functions’ might have would have to be seen, and exist as a verifiable phenomenon independent of Jung’s conjectures.

And then that phenomenon would be seen to have a correlate in something an old Swiss psychologist first postulated in rougher language and with less methodological constraints.

The best typology could hope for is for there to be a genuine scientific discovery of some sort, that confirms what they have been thinking is true by proxy of its proximity to the original conjecture. But even in such a case, it would not come in the form that typologist have been thinking. Certainly not in full– as any translation from conjecture to reality alters the outcome, as its understood in its sharper-resolution reality.

If the’s any reality to the functions, it has to be independently generated out of evidence that is atheoretically derivable, else typology remains metaphysical. If one wishes to keep their typology in a rationalistic dome, that’s fine.

The proper way to look at CT

Now, what CT is putting forth is evidence for the existence of [a phenomenon (what is it? we are still seeing)] which is self-existent. In the strictest of sense it is inappropriate to call them by the 8 function names, and if a scientific body was aiming to verify CT they’d give these signal clusters (with a high Cronbach’s alpha value) a technical name like VC-31.

If such is seen as true, then we have evidence for a non-Jungian phenomenon that is simply a set of statistically significant, double-humped (bimodal distribution) values: 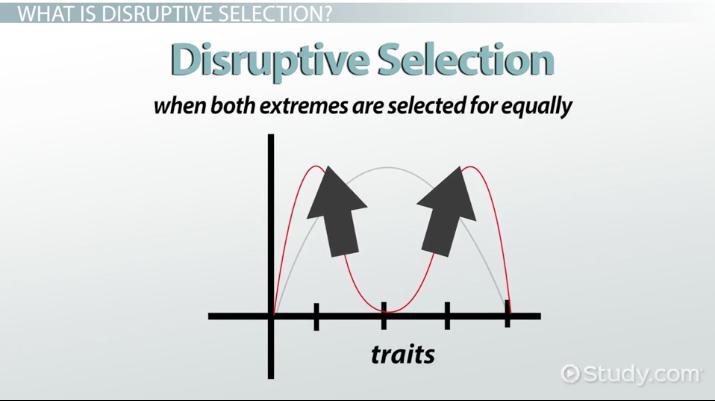 ^ An uneven distribution like this can be tested, by seeing/clicking the signals in the CT code. We can check how often and how strong signal mixing is, and determine organically whether there are certain visual traits in the population that show differentiation of this sort.

If indeed they do, then we have an objective metric for the existence for something like M (“Ne/Si”) vs V (“Ni/Se”), as visual categories. Now, to be absolutely fair it would stay at just that, until further notice. Even if there was statistically significant exclusion between M and V, that would not tell us anything necessarily about what it means in a psychological domain.

Fair enough. But the establishment of the visual dichotomy comes first.

Next comes the question of asking whether these naturally occurring visual dichotomies have any bearing or significance on psychology. This can be tested a variety of ways, using attention-tests, @teatime has some ideas on this. It can also be tested via manifested behavioral traits, political beliefs, etc.

Thus, strictly speaking the path CT would take forward into scientific verifiability would take it further away from Jung and typology — but into a realm where it could potentially claim the existence of things like M and V, as natural phenomenon occurring as persistent variations in the population, that correlate with certain psychological/behavioral/attentional traits.

Whether we wish to say, in retrospect — “This is essentially the Jungian Ne/Si and Ni/Se axis!” — would come later as a commentary. However, that is the situation we’re in. If Jung is ever to be validated, it would be by something like this. Someone will come along and produce experimental evidence for naturally occurring dichotomies that do seem to correlate to an older postulated difference in the population.

But the new standard, and the new reality of what a “function” means, would now be defined as such (^ in this technical way). So that “what is Ne” would be met with an answer to the effect of “well I don’t know what you mean by Ne, but insofar as something approximating the Jungian “Ne” has been objectively described by the CT system VC-31 (aka “Ne”) is these things: [ insert population data ].

I’m writing this very fast on the way out the door, so please pardon any typos or errors in general. This is a bit of hypothetical scenario I’m portraying, but necessary to paint a picture of what CT is aiming at, and how it’s treating its relationship to typology.