Holly Henry is another FiSe singer/songwriter with an amazing, breathy Fi voice. She fits squarely into the FiSe individualist shade, and even says as much at the end of the video above– suggesting she tries not to be influenced by other artists, but instead to be herself. This is echoed by other FiSe’s such as Bjork who describes her musical process as a radiation outward from an inner source that is best channeled when undisturbed by people’s commentaries.

This is the only interview-esque video of her I could find, even though she has dozens of online videos. And I left some jovial moments in the video clip to demonstrate Pe, but also to showcase her sassy Fi (i.e. killing the person with the leaf blower). I think it does a good job of capturing some of her personality.

The way she begins her video is also classic Ji perfectionism. She’s very critical of herself, strives for perfection in manifestation and dislikes being anything short of that. She has a strong princess energy as well as Gamma sensualism as seen in: 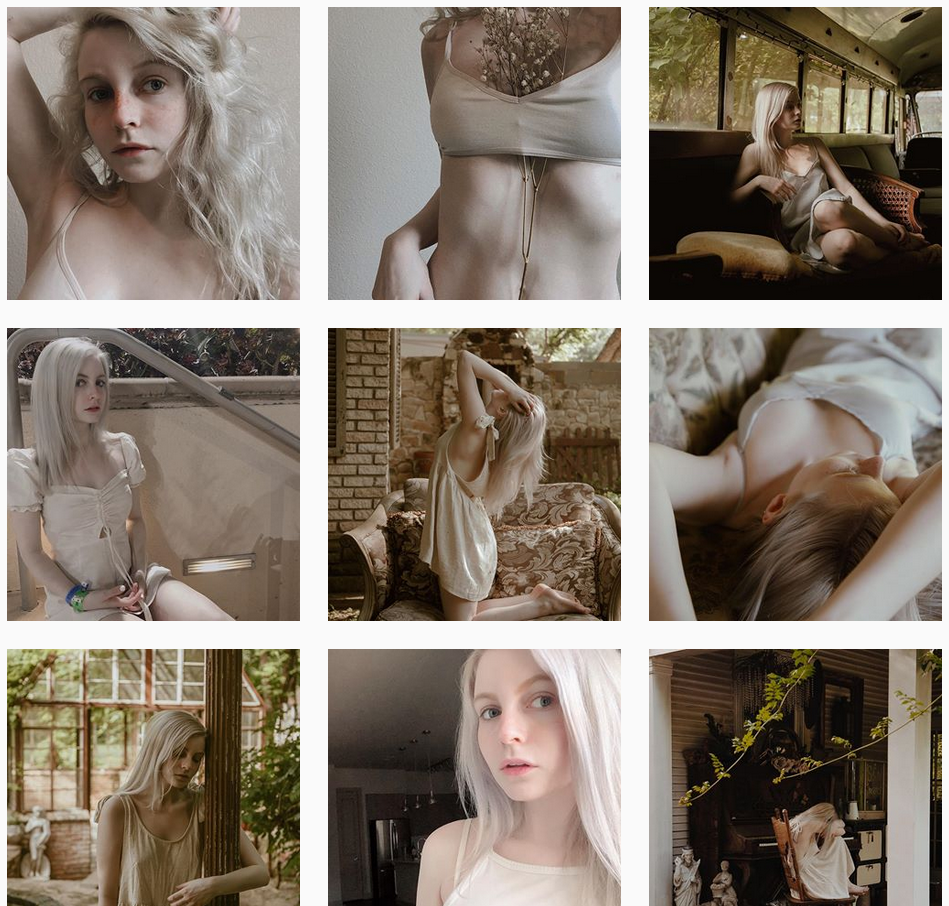