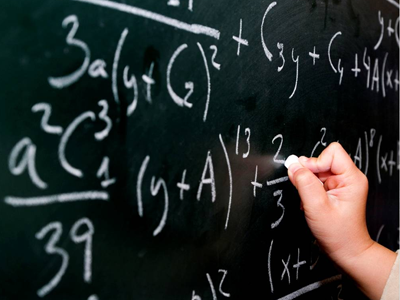 From the simplest question to the most complex problem solving — each type views the world differently, and thus highlights different aspects of it as important. This is because each type wants something different out of reality and by sheer virtue of our type we carry a predisposition to measure and understand reality in a certain way. The scientific empiricism and reductionism most pleasing to the SiTe type will not feel like the most ‘correct’ approach to knowledge-gathering for an NiFe. The TiNe may want to follow meticulous logical pathways, and not feel like they know anything unless they can trace the reasoning from start to finish. Meanwhile the NeFi may grasp reality through it’s jist and riff from one personally resonant idea to another, arriving that way to the most significant ones.

Having visually identified true geniuses of each type, Cognitive Typology holds that none of these epistemic approaches is superior to the other as evolutionary biology has found a place for all of them. It is no accident that they have sprung out of our collective genome – and continue to do so repeatedly. It is most likely that we need this diversity of perspectives in order to sustain equilibrium.

The Best Approach to Knowledge & Learning

It is therefore appropriate that CT theory itself be presented in a form fit for all the types it seeks to enlighten us about, so that it may act as an example of the sort of balance necessary at the personal and collective level. The concrete and literal dimension must be addressed — and the theory must be given a tangible form that is unambiguous and straightforward— but the abstract dimension also needs representation, so that the deeper meanings of those realities can be appreciated and explored further. Its must be logically correct, but also ethically important. It must value the subjectivity of the individual (introversion) while also honoring the objectivity of reality (extroversion) — and for this reason CT balances psychology and vultology together and gives each a similar weight.

While the scientific method of knowledge-acquisition is presently enjoying a time in the limelight, humanity as a whole cannot agree on what is the most valid form of viewing reality. This is why, despite the academic esteem placed on science – humans continue to believe anti-scientific things. It is not simply a matter of lower intelligence, but of different cognitive priority. The individual who chooses to believe in psychic phenomenon does not do so out of ignorance, but out of an honoring of a dimension of psychology that she is tapping into which others may not. And the man who cannot believe in anything that isn’t physical and that he can touch/smell/taste, isn’t idiotic for not understanding the psychic – he is honoring the value of the concrete/sensory above the associative aspect.

The Shifts of Knowledge Paradigms

While it may seem like the knowledge paradigm we find ourselves in today is an unshakeable pillar, it has changed before and it will change again. As cultures evolve, so do their psychic priorities. The attitudes (N/S/T/F/E/I) are constantly fighting for dominant expression in the population, just as they are within ourselves. Different societies at present have different collective-level priorities. Here are some of the ways the functions contribute to epistemological bents: 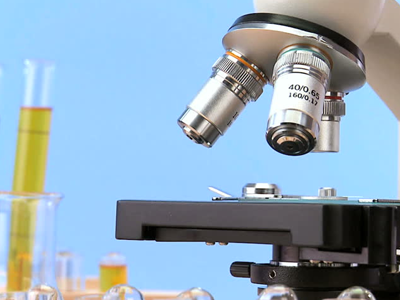 Out of a natural result of its function, the Si/Ne pairing produces a knowledge structure that is particular (Si) in each of its many datasets, but connected at short intervals (Ne). Just as in the trivia-loving qualities of the Si+Te Encyclopedia subtype, what results is a lot of information that is compartmentalized into different areas of expertise. The Si/Ne epistemology will not want to over-extend the scope or application of something beyond where it can see. Missing data is missing data, and in academia Si will doubt Ne’s speculations about what that missing data may be.

When combined with Ti/Fe this results in a careful semantic approach to ideas, cautious not to over-extend one’s definitions or make statements that are too broad and not traceable step-by-step. The attention is turned towards describing the dynamics of people in a way that is careful about the nuanced differences of cultures and thus is generally a bit more diplomatic and values the cultural context of the social group in question.

When combined with Te/Fi this result in a similar sort of caution but with objective experimentation. Each Te causality or problem of engineering is evaluated in isolation, and this results in a proliferation of experiments of isolated focus. Si+Te lends to a high empirical rigor, but low associative significance. 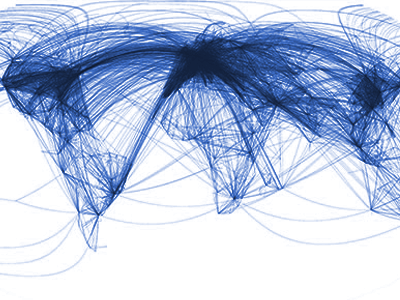 Oppositely, due to the natural functioning of Ni/Se, this pair produces an interwoven knowledge structure that works via probabilities and degrees of similarity/significance. To give a practical example, stereotypes are a phenomenon that is generally true but specifically false. While the Si/Ne type may point to a case study (or a dozen) that shows the stereotype is false, that does not invalidate the Ni/Se’s sense of the relative impact and truth that the stereotype has at a wider level. To the Ni/Se user, the Si/Ne type may be unable to see the forest for the trees.

When this is combined with Ti/Fe, there is a holistic perception (Ni/Se) as it concerns human social dynamics (Fe) and fundamental ontological questions (Ti). What results is a psychoanalytical and philosophical bent, wherein human experiences is evaluated — almost from the outside — for what it means universally and for what the structure of human consciousness is for all beings.

When Ni/Se is combined with Te/Fi, reality is approached in quite a straightforward manner. These types will tend not to shoot far-off theories (Ne), or hypothesize endlessly about the human unconscious architecture (Ti/Fe). Reality is seen directly for what it is, and steps are taken to mold it to what one wants it to be. The TeNi Executive and SeFi Manager emerge from this combination of Se’s literal perception and Te’s logistical thought.