ENT is a temperament that emerges when — whether by nature or modulation — the Extroverted, Intuitive and Thinking attitudes of personality are exalted, and the Introverted, Sensory and Feeling attitudes are depreciated. ENT is not a type, but an overarching disposition that reflect what cognitive aspects a person’s focused on at this stage in their life.

The ENT is an innovative, proactive, scientifically minded but off-the-wall creative powerhouse. They will be skeptical thinkers and don’t easily buy into hokey ideas, but are just as much prone to believe in unbelievable things themselves. The only difference is they know how to tell which ideas are viable and which aren’t. The ENT is a life-long dabbler who likes to approach the world like a puzzle to be solved, and is most stimulated by difficult challenges. 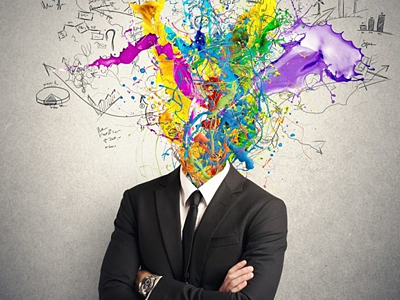 The ENT has eyes which seem to peer into a bottomless well of potential. “I can make it work” – is often the motto surrounding this temperament, whether it’s directed at a business enterprise, a lemonade stand, or getting to the other part of town by 3:30pm. From early childhood, the ENT may have been entrepreneurial. And whether it’s born from a sudden whim or longstanding ambition, they are compelled to toy with the world and create their vision from it. One gets the sense that the ENT sees the world as a toybox, where all the pieces in life are their playthings. The ENT will feel they are most thriving when they can manifest something beautiful from out of their mind that changes the way people think of life. Some ENT’s might work on new technologies and help bring about electric vehicles, artificial intelligence or hyperloop technology. Others may be film directors or musicians with a zany and unique approach. No matter the domain, the ENT brings an onslaught of new and fresh ideas to the table. 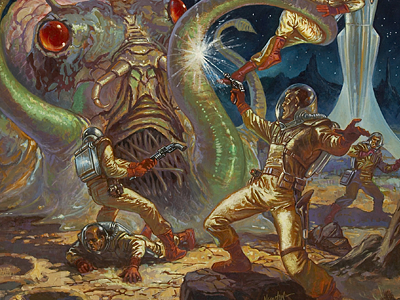 But the ENT isn’t all about enterprise; they will also be philosophers and thinkers that dive into the depths of the unknown. They will seek to understand the nature of this reality from the tiniest scale up to a cosmic scale. The ENT will theorize about the nature of the existence and become immersed in questions both metaphysical and scientific. From quantum physics to theology and psychology, the ENT will try to find the unseen threads tying all things together.

And when not thinking about the metaphysical realm, the ENT may entertain other ideas ranging from how to build a space elevator, to how one would stop an alien invasion if one had access to the UN’s military forces. ENT’s have a quirky sense of humor that extends into their interests and speculations. No topic will be out of bounds for them, which often leads them to become polymaths and soak up information from a variety of sources – ranging from academic papers to romance novels. They are constantly nurture their brains and growing their understanding with each endeavor they pursue. 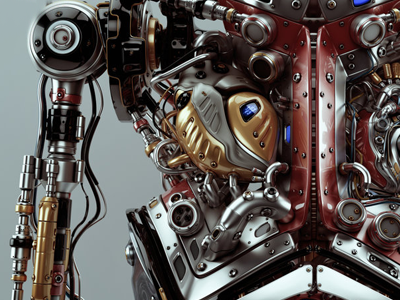 At times the ENT may contemplate ways to direct their attention to solving world problems, and/or nurturing interpersonal connections. This, however, is usually more of a passive activity and not one they pursue with diehard activism. The ENT, as a rule, is more interested in objects/things than people. They can be seen as robotic at times or blunt and ungraceful; speaking their mind about the facts that lie before them. Their lifestyle and personality is often at odds with the more sensitive flow of other’s emotions, leading them to be seen as odd/peculiar and facilitating a retreat into themselves. In the worst case scenario, they can shut themselves in with their gadgets and projects; losing track of the outside world. They may forget the time, day or week as their attention is fixated on their favored obsession of the month. However the ENT’s interests often exist with some objective platform, allowing them to interface with others through it if they wish. While intimacy may still be difficult to attain, geek-outs and science groups can become vital sources of friendship and socialization for them that re-grounds the ENT into their humanity.